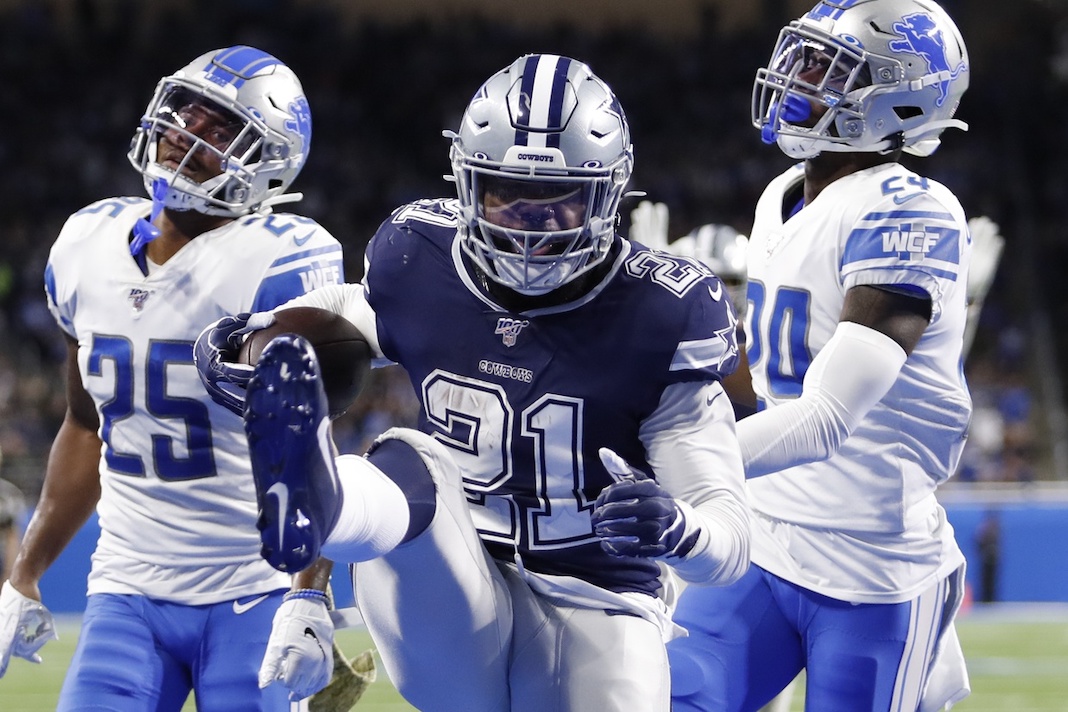 It was a wild Sunday around the NFL. We went 3-0 on our posted plays and we hope you cashed with us. Another week, another list of major injuries. Taylor Lewan, Zac Ertz, Miles Sanders to name a few. But hey, it’s Monday and we are gifted with two games tonight.

It all starts with a Matinee on the West Coast with the Kansas City Chiefs at Buffalo Bills kicking off at 5pm ET/2pm PT and the Monday Night Football game, Arizona Cardinals at Dallas Cowboys.

Both teams took their first loss last week. KC gave up 40 at home to the Las Vegas Raiders and Buffalo got hit in the mouth by a team who hasn’t played in 2 weeks due to Covid,.the undefeated Tennessee Titans.

Both teams are loaded and looking for redemption today. These are two of the healthier teams in the league and I expect fireworks and can see this game hitting 60 total points fairly easy.

The Cardinals have been a mixed bag this year. But the loss of the best pass rusher Chandler Jones is going to hurt them more than people think. The offenes is as exciting as any team in the league, especially when QB Kyler Murray escapes the pocket and makes plays on the run.

The Cowboys lost the leader last week, as starting QB Dak Prescott is out for the season with a gruesome ankle injury. Surgery was successful. That being said, The Red Rifle, Andy Dalton takes over…and he has all the weapons at his disposal. This game is going to be a shootout in Dallas! 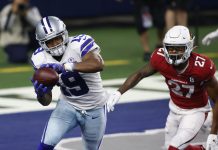 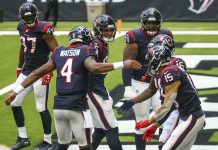