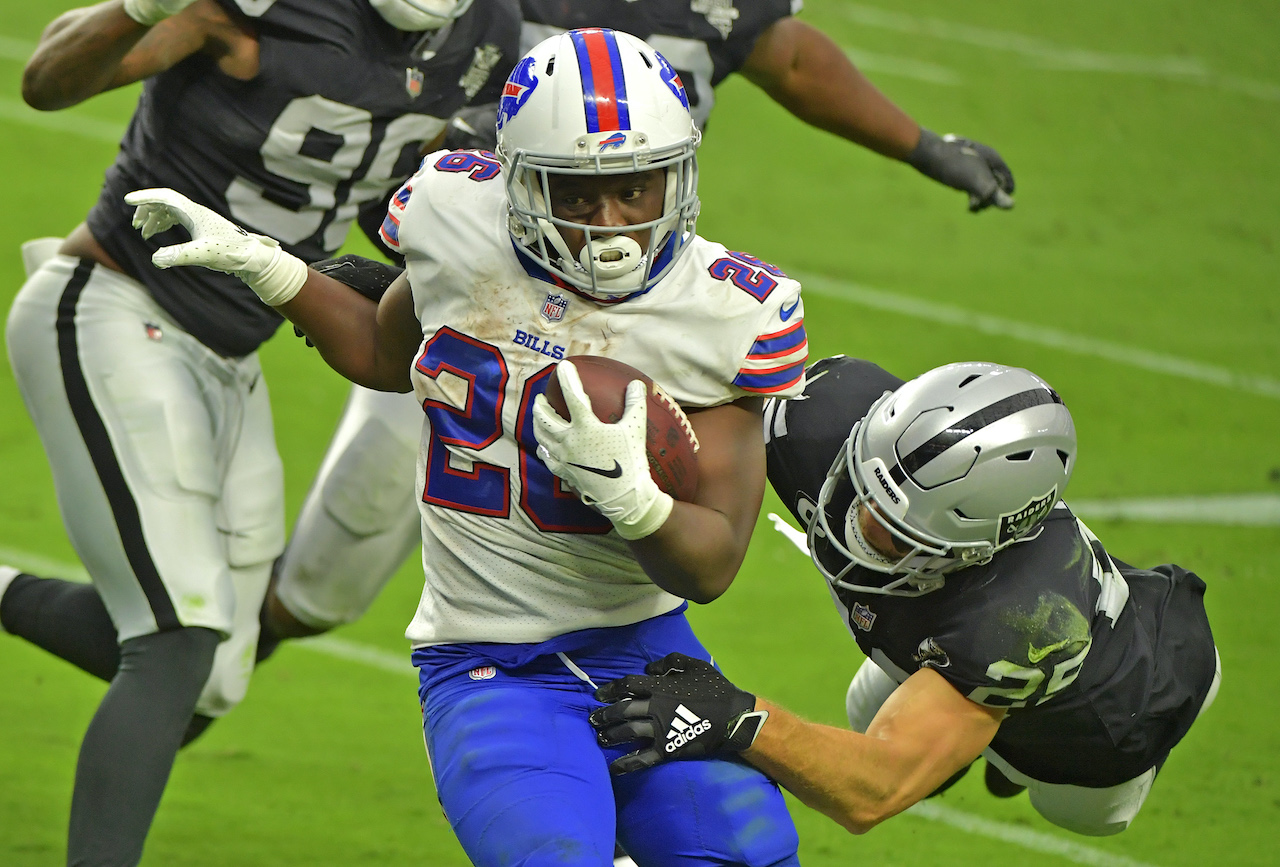 Dreams do come true football fans! After a plethora of Covid tests, the Tennessee Titans have finally gotten clearance to play in Week 5. I am still curious whether or not they will be reprimanded for violating league Covid rules, however we will all find out together. Instead, let’s take a look at the first NFL game on a Tuesday since who knows when.

As we already mentioned, Covid. Even though the Titans are clear to play, they have players sitting out of this game as they still recover from the effects of the virus. The Titans have not played in 16 days. That means no contact. How prepared can they really be with this lay off and without the practice? I looked deeper into the numbers.

The Titans are not good against the run. They are average against the pass but their defense has been as good as it was on paper entering the season. On offense, the team relies heavily on RB Derrick Henry and when he gets going they are tough to stop. QB Ryan Tannehill has revolutionized his career in Tennesse and has been playing some good football. He also gets top playmaker A.J. Brown back.

The Bills have been playing great offensive football. QB Josh Allen has developed as a passer and is in the running for NFL MVP over four weeks. He’s been fun to watch and has Buffalo firing on all cylinders. The crazy thing is that the Bills’ championship caliber defense hasn’t begun playing their best and that’s a scary thought. The Bills will be without RB Zach Moss and will lean on Devin Singletary to make the majority of the plays out of the backfield. As the Bills are trending in the right direction, these setbacks are going to hurt the Titans in this football games.

If you want some bonus plays for tonight’s game we have you covered sports betting fans. Here are two NFL player props that we think have an excellent chance of cashing.

We like Devin Singletary over 78.5 Rushing and Receiving Yards (115). We are betting 1 unit on this play. Singletary has been a constant in the Bills high powered offense and this is an excellent spot for him to flirt with 100 total yards.

Give us Total QB Sacks over 4.5 (-110) for both teams. We expect both quarterbacks to throw a lot of passes in what should be a fairly offensive game and both defenses do a good job of getting to the quarterback. This is a 1 unit play.