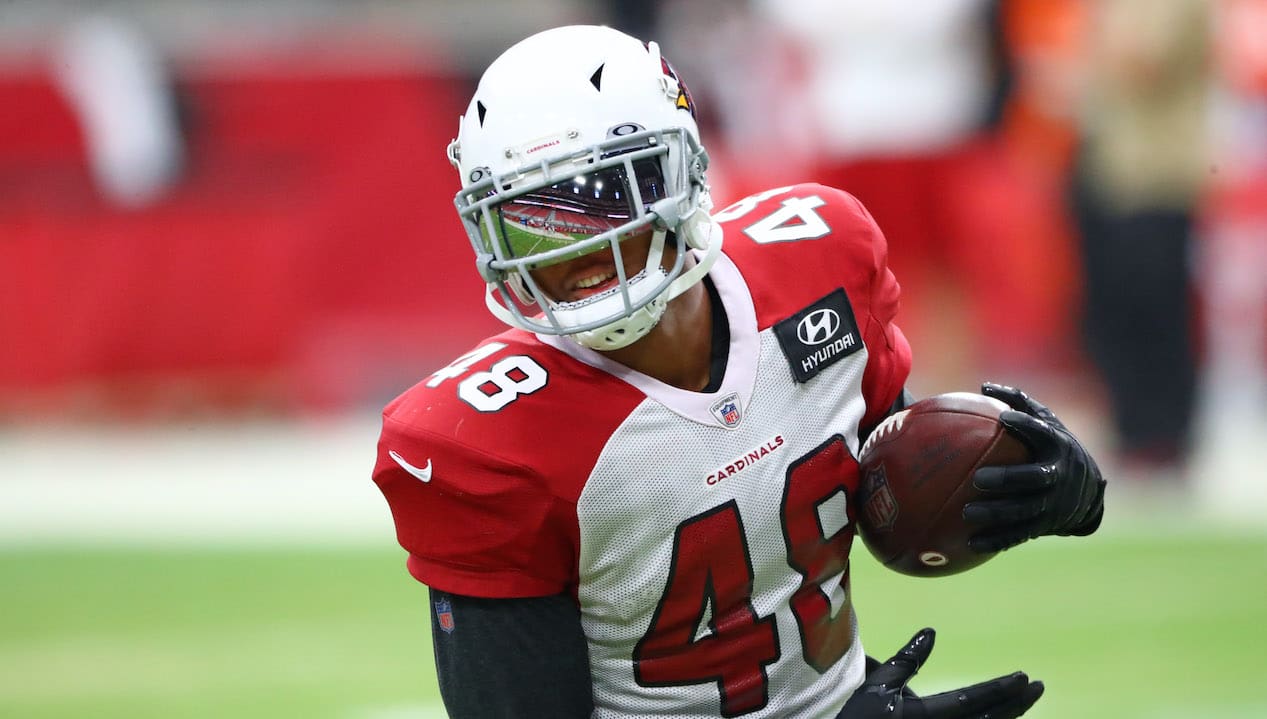 The 2020 NFL season is just 1 week old and it’s time to start streaming defenses from your fantasy football waiver wire. As we discussed in our preseason and weekly rankings, unless you own one of the few top tier defenses, you are better off finding the best option each week from your leagues waiver wire. Instead of letting your competition beat you to the punch, immediately after reading our team defenses to stream article head over to your league and put your waiver wire claims in for your Week 2.

The Cardinals defense was up to the task in Week 1, holding the San Francisco 49ers to 20 points with three sacks of Jimmy Garoppolo. Take away a random 76-yard touchdown pass to Raheem Mostert, and the 49ers would have had less than 300 yards of offense.

Washington scored 27 points against the Eagles in Week 1, but they remain of the most talent-deprived offenses in the NFL. If the Cardinals can hold down the 49ers (who were injury-thinned) as they did in Week 1, they can surely do it again in Week 2 in a better matchup.

As much as can be taken from one game, Arizona’s defense might be a lot better this year. They are the top streaming defense for Week 2. — Brad Berreman