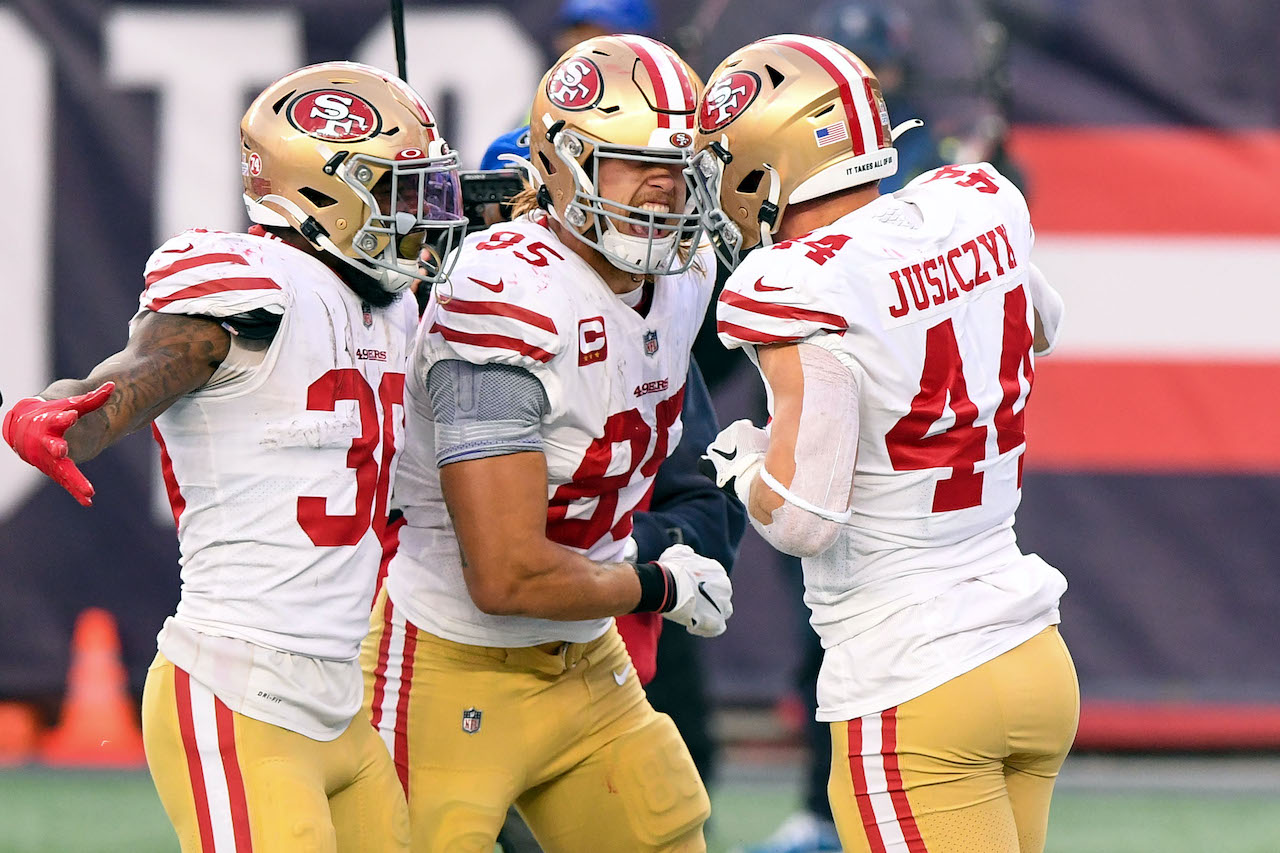 Here we go, due to COVID-19 we have one again two MNF games. And we still have a game tomorrow. Congrats to the New Orleans Saints for becoming the first team to clinch a playoff spot. Let us get right into these games.

When I see this game the first thing that screams out is DEFENSE!!  And that is exactly what I expect to see. The Steelers last game was ugly in all accounts. The Steelers remained undefeated, but did not look sharp on offense. Washington is coming off of a nice break after their Thanksgiving Day thrashing of the pathetic Dallas Cowboys. Big Ben has been the difference in this team compared to last season. And for Washington, Alex Smith is really back and has given their football team new life.

Due to new lock downs rules, the Niners cannot play in their own building. Santa Clara County has restricted contact. So this turns out to have a bit more intrigue. The Bills return to the field where they lost on a hail Murray! No doubt the best play of 2020! The Niners play here every year. The Bills have a lot to play for. They must win to remain in solo first place in the AFC East. The Niners have been scrappy and own the Rams, but that’s their season in a nutshell with all their injuries. 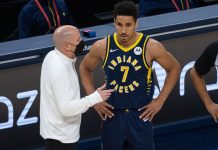 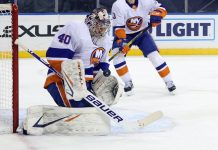