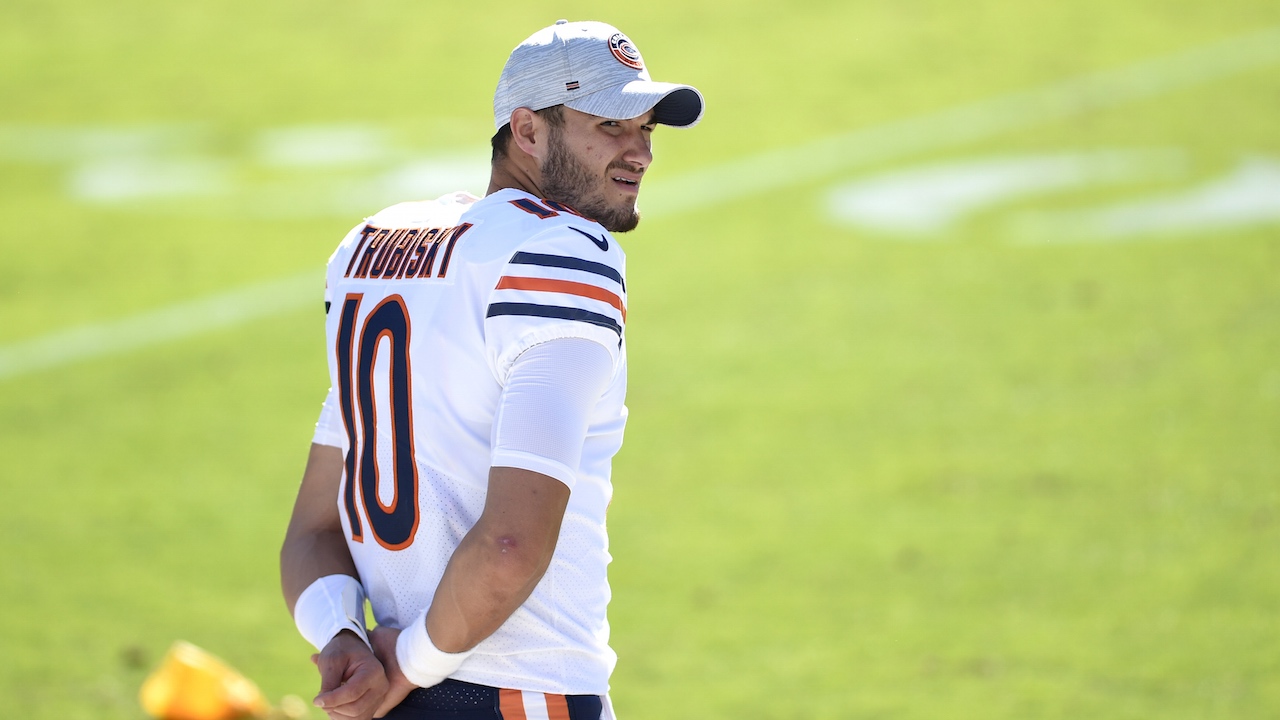 Since 1921, the Chicago Bears and Green Bay Packers have done battle, spanning 200 games, the Packers lead 99 wins to 95 wins by the Bears and there has been six ties. It’s the rivalry of all rivalries, the NFL’s oldest rivalry! Now, let’s not waste any more time with chit chat.

The Bears were off to a hot start, switched to Nick Foles as their quarterback but faded going 2-5 in their last 7.  Now they turn back to Mitchell Trubisky to try and turn it around.  The Packers have been cruising, leaning on Aaron Rodgers, Davante Adams, and Aaron Jones.

But the Packers have their own issues being unable to stop the run. I really don’t like the line not the total in this game. But I sure like so props!!