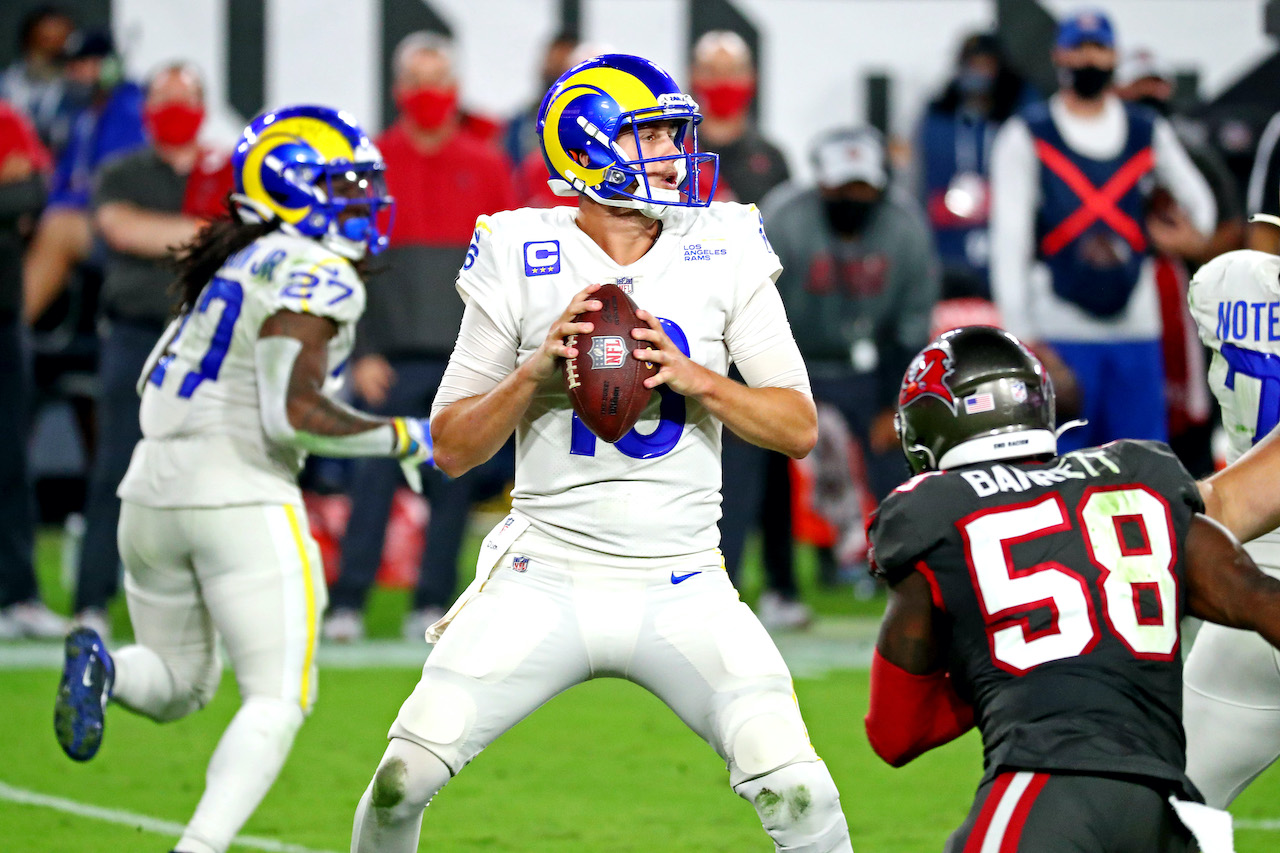 What a way to start the week! We had a nice Thanksgiving. We finished +7.3 units and if you tailed our posted plays on Bruno Boys you were a winner. Games were fun and full of opportunities. I will say, it was very pleasing to watch Dallas get embarrassed!

Let’s look at today and stay in our hometown, California, to breakdown a game I feel has a true betting edge.

The Niners get Raheem Mostert and Richard Sherman back! As much of a boost it will be for the offense and defense, I don’t feel it will matter in the overall output of this football game.

The Niners Defense has shown us how deep and talented they are; however the offense lacks too many weapons and ultimately that will do them in. The Niners face one of the NFL’s top defense in the Rams and you can fully expect Aaron Donald to have his standard big game against the 49ers offensively line.

The Rams are going to make the Niners one dimensional. I think theRams handle their business and win this game convincingly. I don’t like the Over/Under because I can see it go either way but put the bankroll on Los Angeles in the divisional matchup.

Don’t forget to head over to @betsmartpodcast for more Week 12 NFL sports betting picks and information.