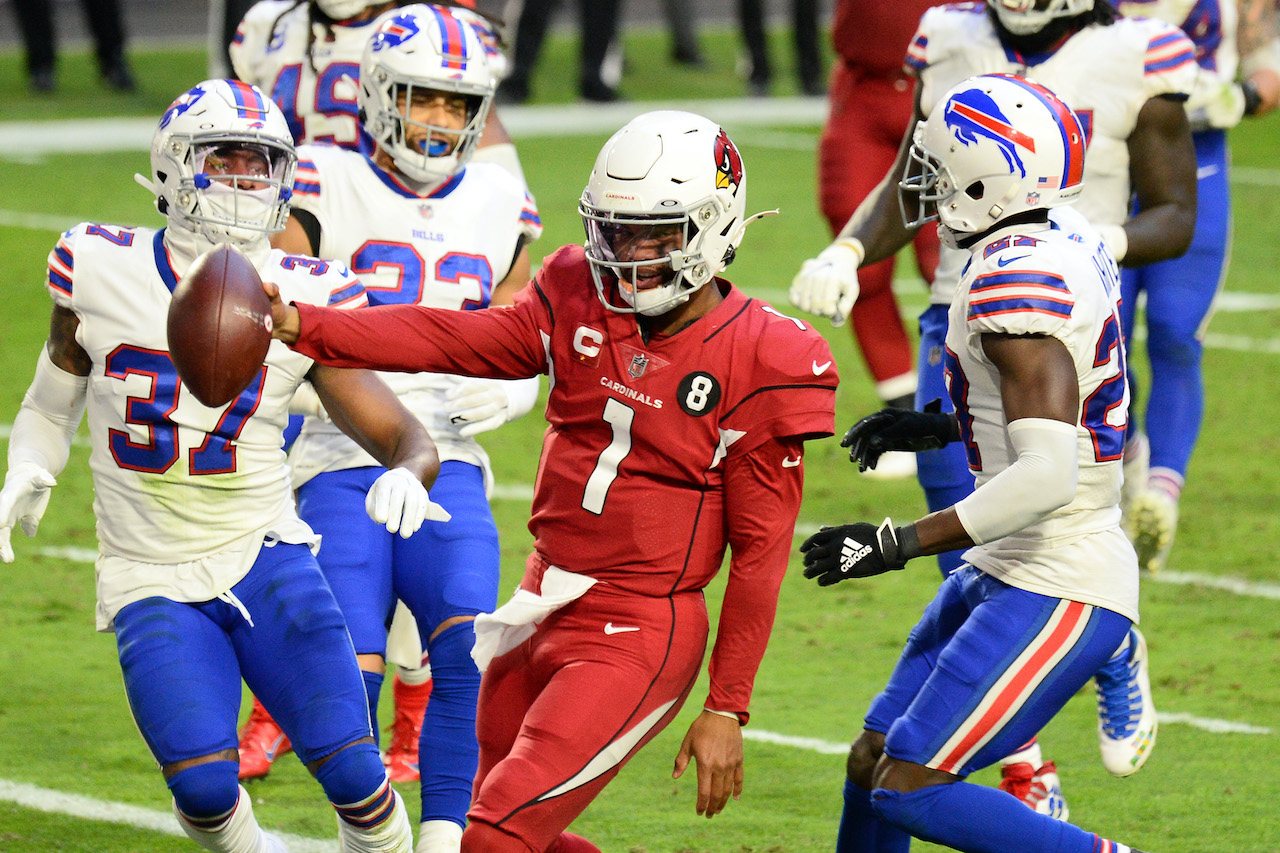 Can you believe it’s just one week before Thanksgiving Day football? Keep an out for our #PropsGiving extravaganza.  As of today our NFL record over all plays is 64-36-2 entering Week 11. Let ‘s keep the train moving towards that money. Let’s take a look at tonight’s matchup.

We all saw the stunning victory the Cardinals had last week over the Buffalo Bills. Just incredible. The Seahawks played poorly in their loss to the Los Angeles Rams. The last 3 weeks have been the worst stretch in Russell Wilson’s career. Mental errors leading to turnovers.

The Seahawks enter this game with the worst pass defense in the league. Jamal Adams can’t cover 4 players. The Cardinals already beat the Seahawks in OT last month 37-34, it was a wild game. Seattle is decent against the run, but they have to account for Kyler Murray.

The Cardinals reek of confidence. Their offense is clicking on all cylinders. Their defense is in the middle of the league. This is a must win game for the Seahawks. They can’t lose both games to the Cardinals. We also noticed that the Seahawks have only beat teams by double figures twice this season. By 13 and 10 respectively, so we are playing a teaser and taking the points.