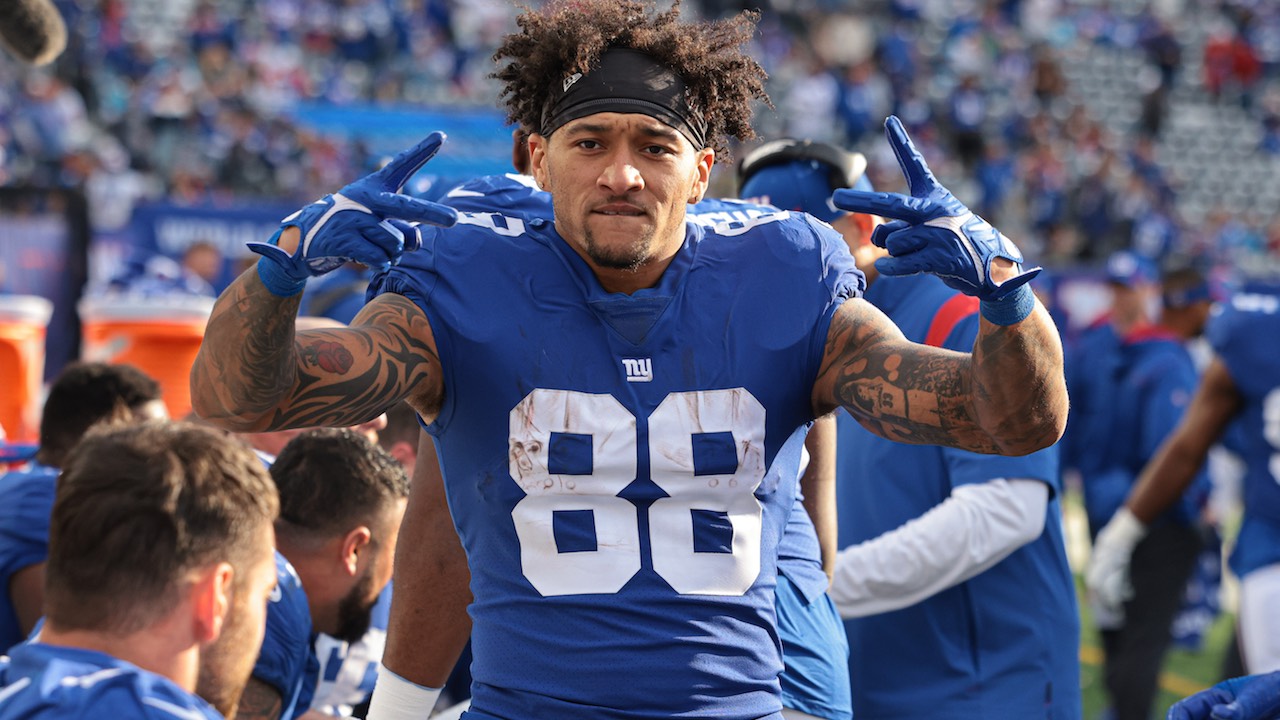 Who to start and who to sit? It’s the one question you need to answer right in order to do well in fantasy football. You won’t get it right every time, but at Bruno Boys, we help you work through those tougher decisions. That way, you make informed decisions on your starting lineup and will be confident in locking it in. Our Tight Ends to Start and Sit look specifically at ones you can start or stream, and ones to leave alone.

The landscape of the modern day tight end is you either have one or you don’t. There’s no reason you sit one of the top six tight ends (Travis Kelce, Darren Waller, George Kittle, Mark Andrews, and Kyle Pitts), ever, unless they’re hurt or on bye.

Here are the Week 11 Fantasy Football Tight Ends to Sit.

One could take what happened in Weeks 8 and 9 as encouraging, as Engram scored a touchdown in each game and scored 8.0 and 10.0 points respectively. Those are points you’ll gladly take for a starting tight end. But let’s face it, his value is still dependent on those scores because he’s conly catching a handful of passes and the last time he broke 45 yards was in Week 5. He’s on pace to have one of, if not his worst season of his career with just 8.6 yards per catch average. How do we think he’ll do against the Bucs?

Not well. In the last five games one tight end has scored against the Bucs and a total of four have been able to do that all season. Over the course of the entire season, Kyle Pitts is the only tight end with more than 45 yards receiving against the Bucs. That’s not real promising for Engram who is struggling these days to get more than four catches and 35.0 yards each game.