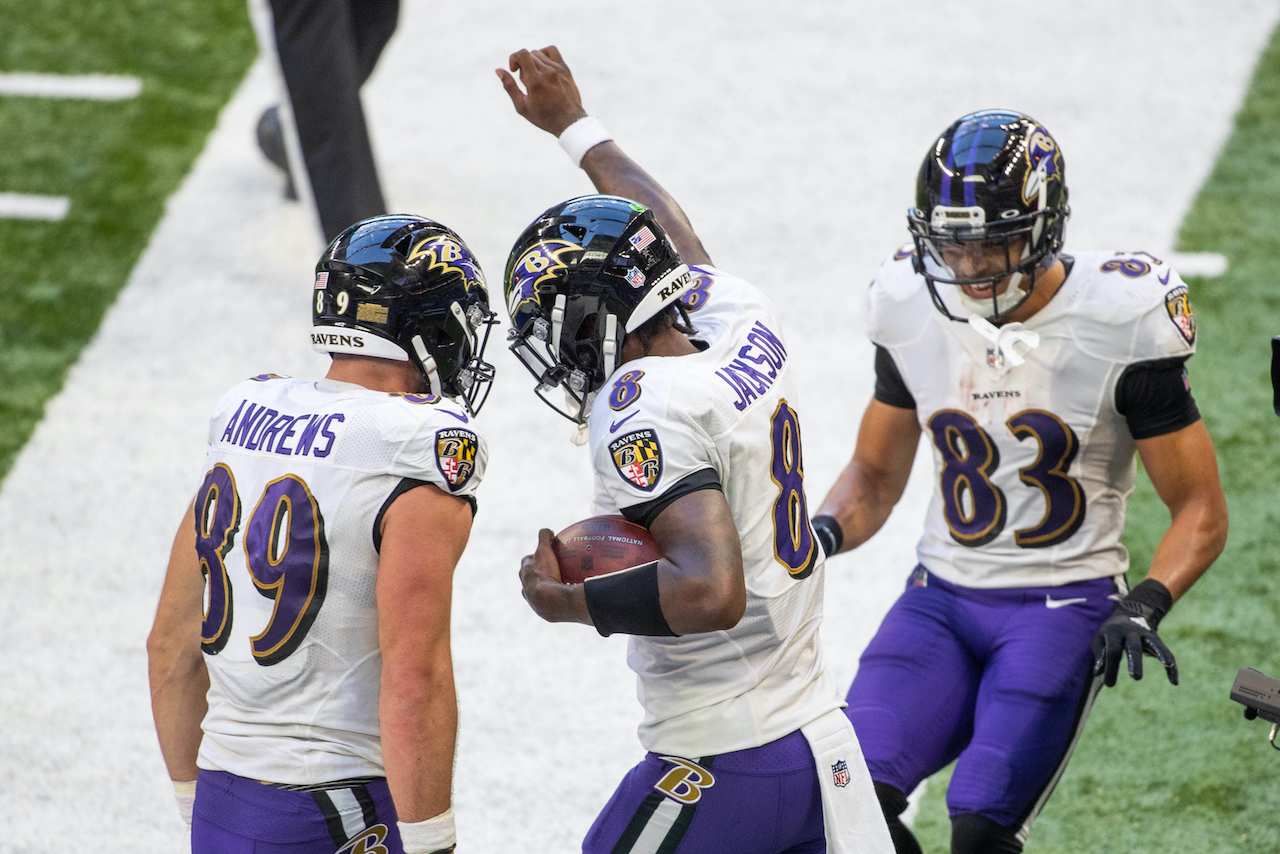 Let’s go ahead and breakdown tonight’s AFC rivalry game that doesn’t have all the hype we are used to since Tom Brady took his efforts to Tamp Bay. However, this still should be an exciting football game.

OG vs. New Blood! Cam Newton vs. Lamar Jackson! As bad at the Patriots are, this game should be entertaining. We have two VIP plays in this matchup as well, so make sure to hit us up on Twitter for this picks.

Last week, the Ravens won a big game on the road defeating the Indianapolis Colts. And it was all about that defense.

On the other end of the field the Patriot defense has not been what we are accustomed to. Especially in the secondary. That being said, I see the Patriots getting up for this game. But it will not be enough as Baltimore makes it hard on Newton and takes care of business. The Ravens will control the clock and play a low risk game.