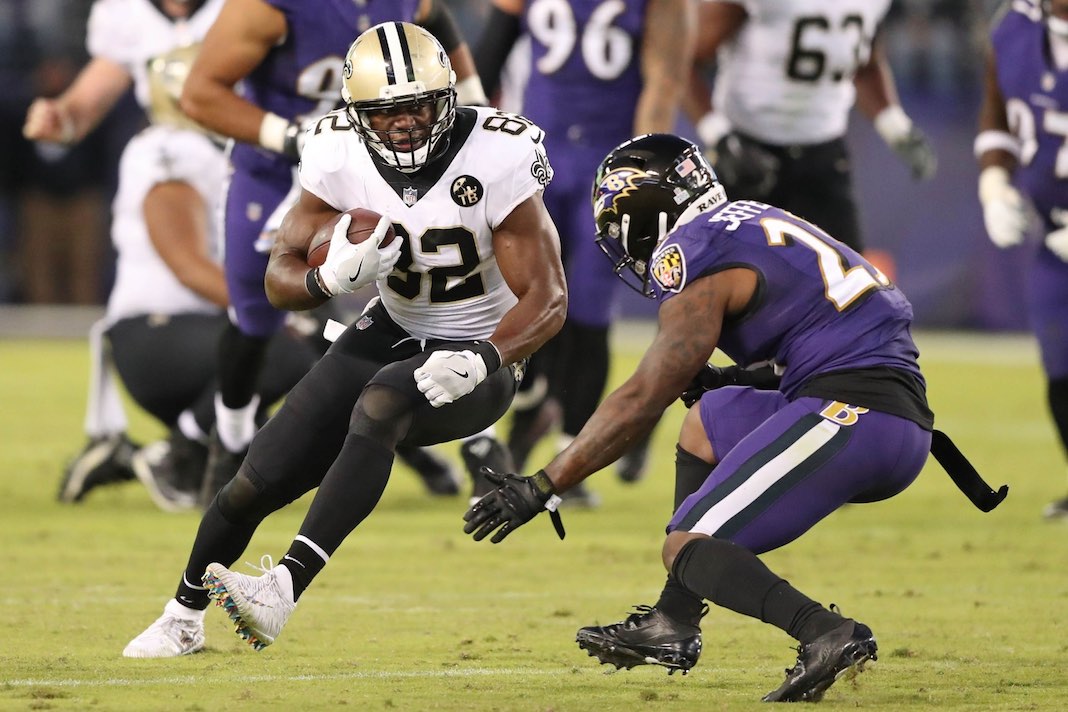 Here are your Week 11 Fantasy Football Tight Ends to Sit.

With everyone getting in on the act last week against the Bengals, Watson practically had a goose egg, catching one pass for one yard. This coming after two straight games with a touchdown and at least 40 yards. So he might have suckered a few owners to use him for a sneaky play. The Eagles have defended the position very well though. Only O.J. Howard has been able to have a TE1 performance against the Eagles, but beside that, one other tight end scored against them, Greg Olsen with a goal line score. Outside of Howard, no tight end has been able to score eight points. Olsen included. So while there are many of Watson’s teammates who are going to pile up fantasy points against the Eagles, he is not going to be one of them.