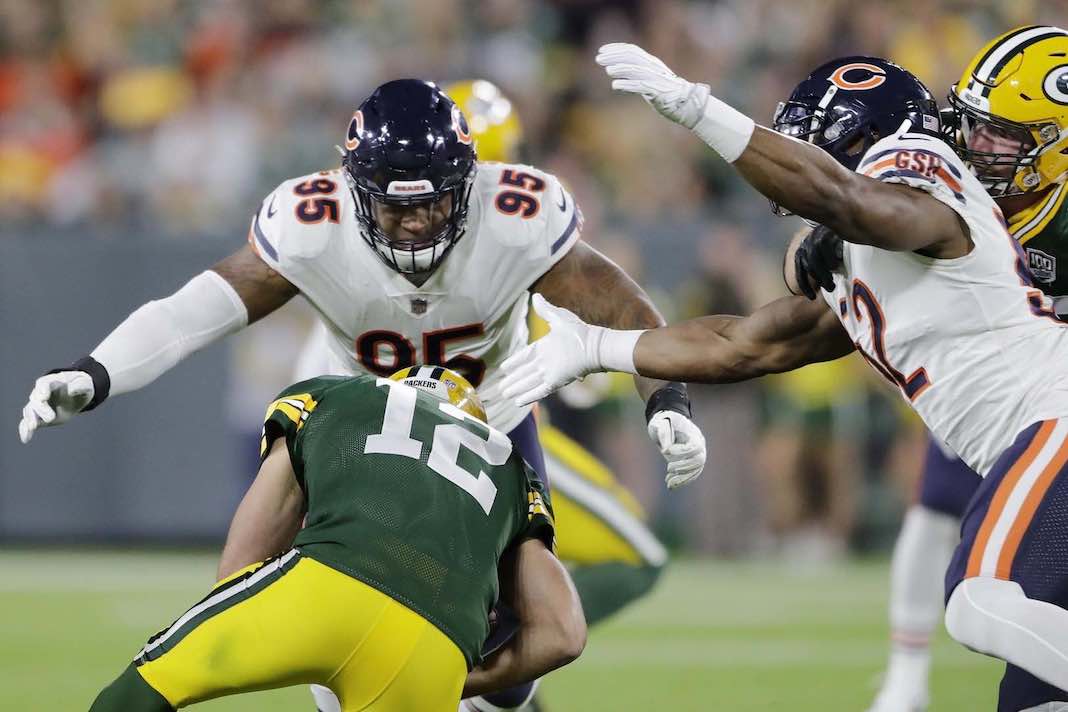 You’ve drafted your fantasy football team but the easy part is done. Selecting which of your players to start in the right weeks will help you achieve success in the season. The Bruno Boys are here to help you with those crucial decisions, consider the tough matchups and warn you when your studs are facing defensive assignments that should temper your expectations.

Here are your Week 2 Fantasy Football Team Defenses to Start.

Let’s be fair, the Bears owned the first half of their Sunday night game against the Packers, knocked Aaron Rodgers out of the game, made mince meat of Deshone Kizer and then after halftime, got outplayed by one of the best quarterbacks in the game. Russell Wilson has similar abilities and is more athletic, but the pieces around him aren’t nearly as good as what Rodgers has. Doug Baldwin is likely to miss Week 2 leaving the team without a true top receiver. The offensive line is still a work in progress too. This matchup has all the signs of a similar grueling matchup, that will come down to the Bears being able to put points with sacks, turnovers and stops, regardless of what the scoreboard says. – Ernie Estrella 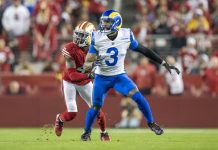