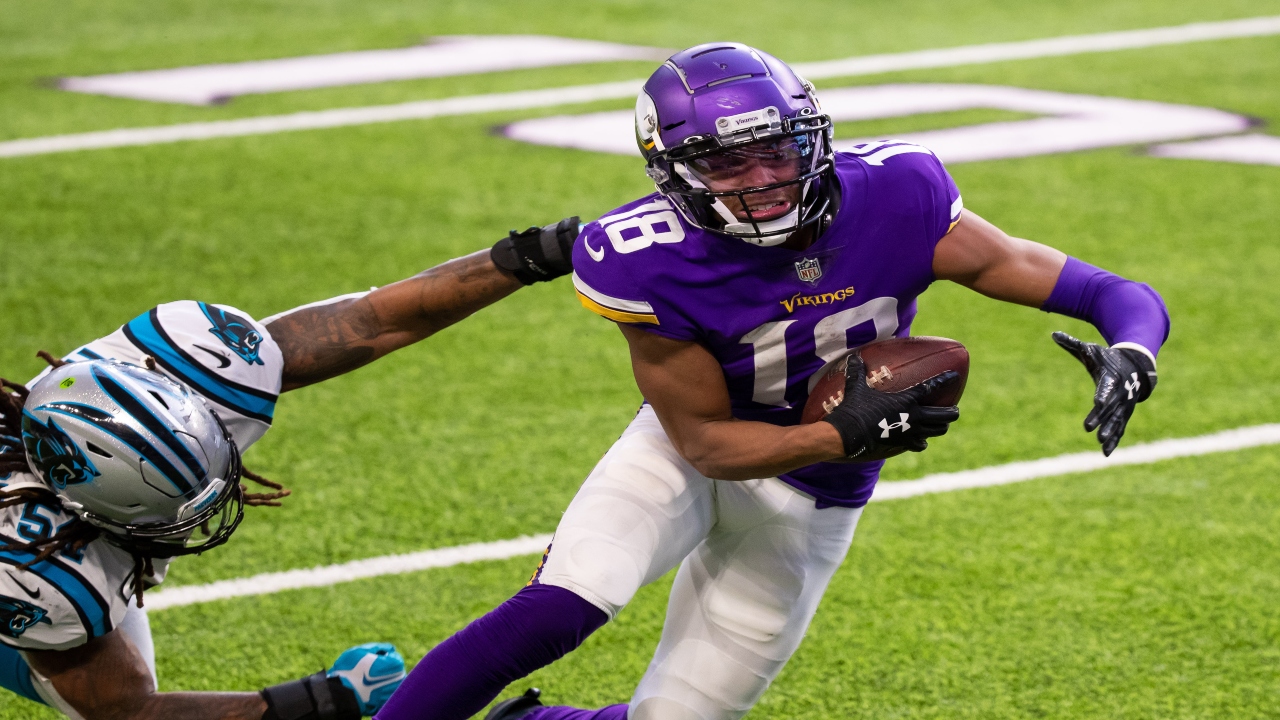 With Week 16’s completion, the completion of most fantasy football leagues came too. Week 17 won’t change the narrative of the season, so we can review the top must-adds for 2020.

Note: all stats, rankings, trends, etc. are through Week 16 unless otherwise noted, or if not noted otherwise. Yahoo! scoring also used where applicable.

It seemed like only a matter of time before Herbert supplanted Tyrod Taylor as the Chargers’ starter. But that time came earlier than expected on short notice before Week 2 for the rookie signal caller, as the team’s medical staff botched a pain-killing injection for Taylor’s injured ribs.

From Week 2-Week 16, Herbert was QB7 in fantasy. He threw for over 300 yards or had multiple passing touchdowns in 12 of his 14 starts over that span (both four times, along with a 290-yard, three-touchdown game). He had seven 300-yard passing games in total, while adding 225 rushing yards and four scores on the ground.

Herbert stepped right in and looked like he belonged as a rookie. Going forward, he’ll belong among the top-10 fantasy quarterbacks for years to come.