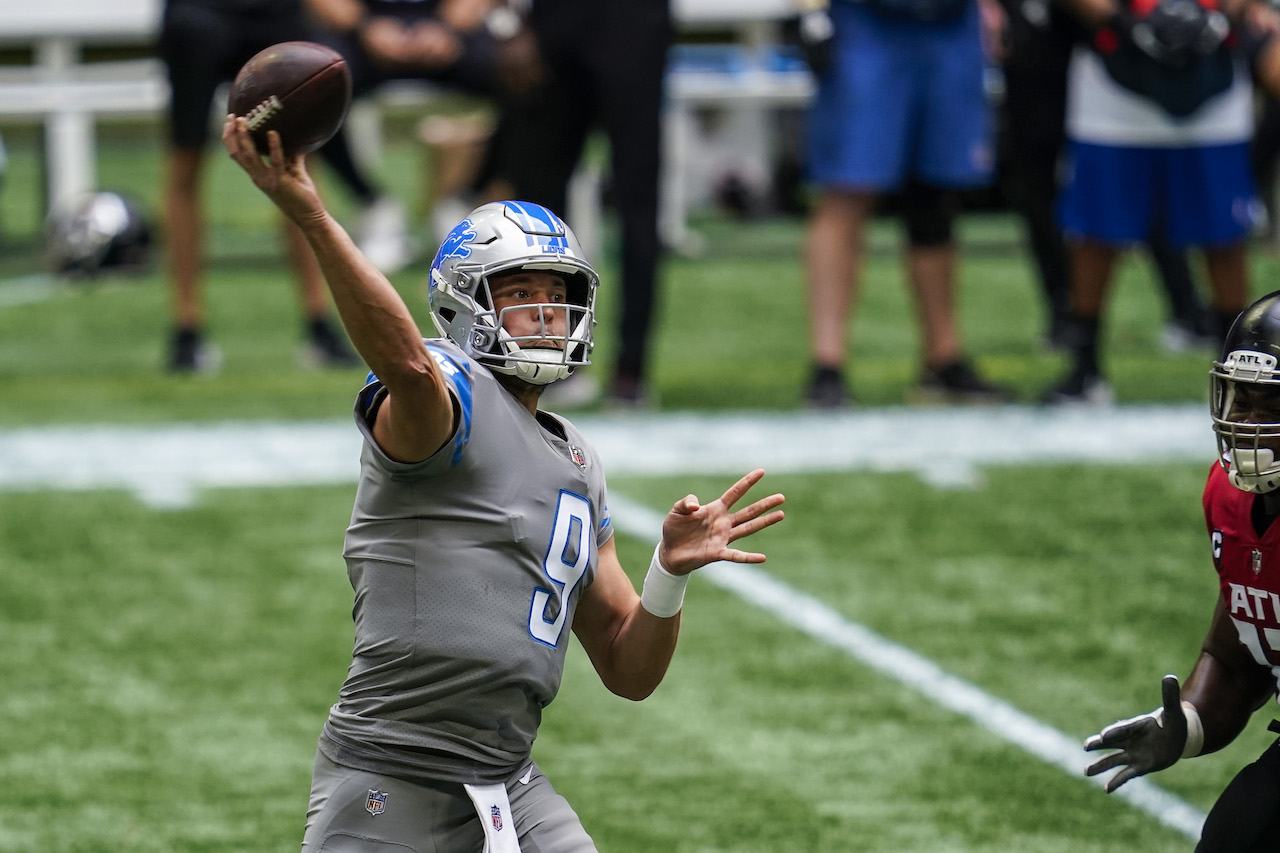 Now, let’s get to the Week 8 NFL picks from your very own, Bahama Dom.

Two teams with good quality offenses and terrible defenses. The last time these two met it was a 45-42 overtime win for the Raiders. I see this game in the same light. The Cleveland Browns are 5-2 after a late touchdown  to rip the Cincinnati Bengals hearts out late. The Raiders who had another saga of Covid drama got throttled by the Buccaneers at home. 21 points in a 3 minute span ended the game rather anticlimactically.

The Raiders are a defense away from being a good football team. The offense needs to put up 35 a game for them to have a chance. Luckily for them they match up well with Cleveland. The weather is going to be bad which could neutralize the raiders explosive plays they have been dialing up of late, but the offensive line and Josh Jacobs will be to much to handle. I like the Raiders plus the points.

Detroit had a miraculous win late to crush me and all of you out there tailing the Atlanta Falcons in Week 7. Mathew Stafford was in vintage form running the two minute offense, and all though I beloved the clock should have ran due to a review stoppage under two minutes the officials didn’t wind the clock. Long story short there was enough time for him to find the endzone. The Colts were on a bye this week and I think that will get there defense a much needed rest to get healthy. Darius Leonard practiced Wednesday and should be good to go after missing last two games. He is a difference maker out there.

Last time Philip Rivers played the Lions was a year ago and it was a 13-10 final score. I really like the under in this one especially with the Colts defense getting back some impactful players. Both teams are 3-3 O/U on the year but out of bye I see the Colts being a little out of rhythm.

The Titans scratched and clawed there way back against the undefeated Pittsburgh Steelers last week only to have Stephen Gostkowski miss another field goal. Although the Titans lost I am a believer in this team. They travel to face No. 1 overall draft pick Joe Burrow and the Cincinnati Bengals. Though there record is 1-5 overall, ATS they are 5-2. Tennessee is bad against the number but this line is right where it should be.

Derrick Henry was limited, but the big play receiver AJ Brown made up for what the running game was lacking. I see a big  game for Mr. Henry and as they pound the rock against a Cincy Defense that gives up 133 yards on the ground. Ryan Tannehill is an MVP candidate and will lead the Titans to an easy cover.

Baltimore coming off a bye week is going to be hosting the only remaining undefeated team in the NFL. This is going to be a thriller in the early slate. Pittsburgh went down to Tennessee and had a commanding lead over the Titans before a late second half push brought it to a within a field goal.

I expect a slugfest in this game. Both teams are averaging almost 30 points a game, and have good defenses. Pittsburgh doesn’t let anyone run against there front 7 and it is going to  be a test of wills with the Ravens number 3 ranked rushing attack. This is going to be a great matchup and I am going to side with Big Ben. Lamar Jackson has proven when they are able to run there offense at will it is a thing of beauty. I see a struggle and am taking the Steelers +4