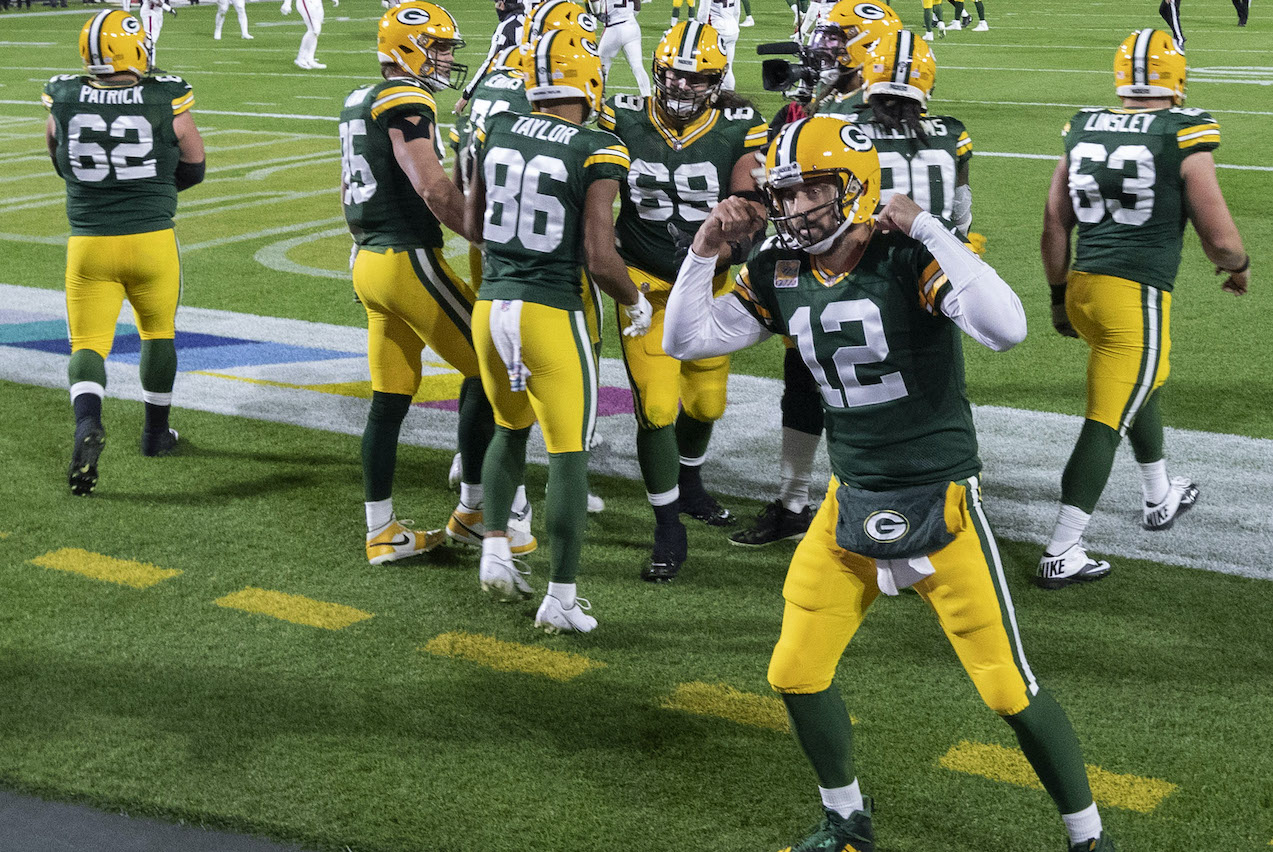 In Week 5 we saw another over .500 week for Mr. Bahama. He went 3-1 and now has been .500 or better in all but one week. His only loss came on Thursday night when the Tampa Bay Buccaneers laid an egg and lost outright to the Chicago Bears. The winners included the Los Angeles Rams taking it to the Washington Redskins, the Cleveland Browns winning outright against the Indianapolis Colts and Over 50.5 points in the New Orleans Saints vs. Los Angeles Chargers Monday night thriller.

Now, let’s get to the Week 6 NFL picks from your very own, Bahama Dom.

The Texans won their first game of the year by beating the lowly Jacksonville Jaguars in Week 5. They also covered the spread. Deshaun Watson threw for over 350 yards but also threw 2 interceptions. The Tennessee Titans won on a rare Tuesday night game beating the previously undefeated Buffalo Bills in a very one sided game. Tennessee had a lot of uncertainty with the Covid outbreak but Ryan Tannehill connected with A.J. Brown once and Jonnu Smith twice in the endzone.

In looking at this matchup the the Titans are coming in on an extremely shortened week, but with it being a divisional rival they should have the extra juice to get them up for the game. They also boast a top-10 scoring offense and defense. Another key aspect is they are best in the league in turnover difference where as the Texans are 28th overall. Watson will have to play perfect in this one and I just don’t see it happening.

The Falcons have been downright dreadful this year. The defense is comparable to a pasta strainer this year, letting everyone get in to the endzone. This lead to Dan Quinn being fired this week, with Raheem Morris taking over the reigns. Minnesota was the victim of a Russell Wilson game ending TD drive. Football analytics say coach Mike Zimmer made the right call, but he has egg on his face this week.

This game is going to come down to quarterback play. Kirk Cousins has played better of late but is still a liability. Matt Ryan should have a full stable of receivers with Julio Jones listed as questionable this week, but even if he is out they have plenty of fire power to take advantage of the mediocre Vikings defensive backs. Look for Morris to have the Falcons ready to play on Sunday and for them to cover the four points.

The AFC North has as much a claim as any division in football to say they are the best. They have two 4-1 teams and one that is undefeated, 2 of the 3 will meet up at Heinz Field on Sunday. Cleveland beat the Indianapolis Colts last week 32-23 and if old man Philip Rivers doesn’t throw a pick 6 the ending is different. Pittsburgh beat up in the Philadelphia Eagles in the battle for Pennsylvania and rookie wideout Chase Claypool ran off a 4 TD performance.

The last 2 decades the Steelers are 34-6-1 against the Browns and I see that trend continuing. Pittsburgh’s defense is dominant and the wide receiver factory continues turning out playmakers year after year. Cleveland has the best running attack in the league but were stifled a bit last week against a good Indy defense. Also worth noting Baker Mayfield needs better ball security or the Steelers will make them pay for it. I see James Connor and Bennie Snell both having big games and the Steelers staying undefeated.

Tom Brady and the Bucs did not have their finest hour last Thursday against the Chicago Bears. Miscue after miscue cost them a game they should have won by at least 5. Green Bay is coming to to town fresh off of the bye week. Aaron Rodgers is a candidate for MVP this year and looks to be enjoying playing with this club. The Packers 2-0 on the road this year and the Bucs are 2-0 at home, one of those streaks will end this week.

The loss of Vita Vea is going to be a tough hole to fill on that Buccaneers defensive front. Devante Adams will be back this week and will be just another weapon for Rodgers to light up the Tampa defense. Tampa will be getting back wideout Chris Godwin but I don’t think Tampa can keep pace once Green Bay gets rolling. This is a huge value play with Green Bay.