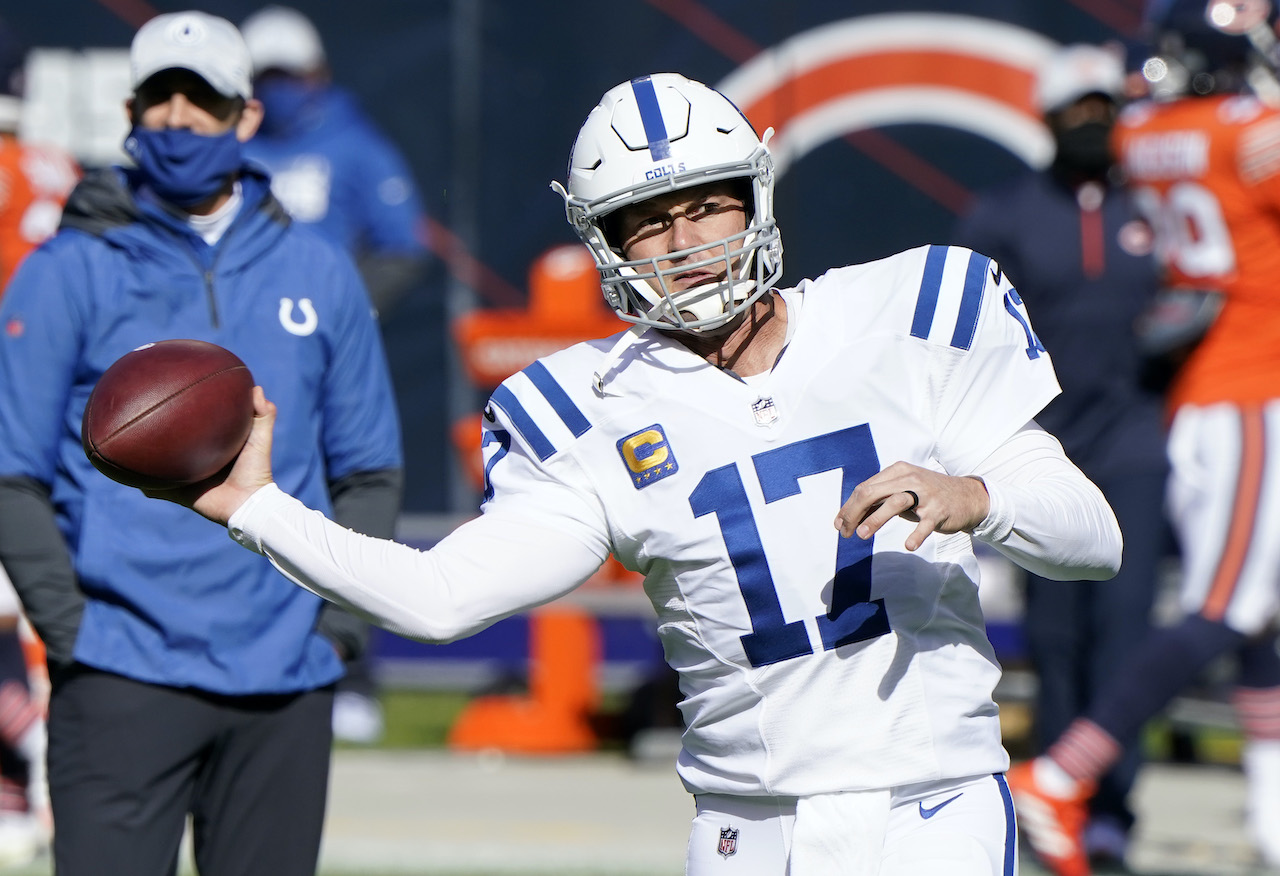 Week 4 was not kind to the picks served up by our very own Bahama Dom. He went a measly 1-3, his first losing week of the 2020 NFL season. His only winner last week was the New Orleans Saints minus 4 over the Detroit Lions. The Arizona Cardinals went down early and trailed the entire game against the Carolina Panthers, and the Miami Dolphins did not cover the plus 6.5 against Russell Wilson and the Seahawks in Miami. The last pick had a wrench thrown at it with the over in Kansas City Chiefs versus the New England Patriots game. Once Cam Newton was diagnosed with Covid-19 on Saturday Morning we all knew this would have a slim to none chance of hitting.

Now, let’s get to the Week 5 NFL picks from your very own, Bahama Dom.

The Bucs are coming off their best-looking win of the season. Tom Brady looked like vintage Brady, throwing for 5 touchdowns and over 350 yards. The Bears started Nick Foles after his miraculous comeback over Atlanta the week prior. Foles led offense looked like the one led by Trubisky, granted they were facing the number 1 defense in the league.

The Buc’s offense is banged up with Chris Godwin listed as Out, Leonard Fournette as Doubtful, and Mike Evans as questionable, as well as losing OJ Howard for the season with an Achilles injury. The Bears offense will need to run the ball to have some balance and success against the number 2 rush defense in the league. If the Bucs keep Brady upright, he will have the offense moving no matter who is at receiver. Bucs minus the points in this one.

The Rams had themselves quite the opportunity for a letdown game last week against the New York Football Giants. Their potent offense was held to 17 points, and they looked to be playing to passive on offense. They could have easily been upset or had to go overtime before a late interception sealed the game for them. The Washington Redskins after winning in week 1 are on a 3-game skid.

The Redskins are going to start former Panthers QB Kyle Allen against the superstar laden defense of the Rams. The Rams defensive is averaging 3 sacks a game and forcing opposing teams to throw 4 interceptions in the early season. Sean McVay is also known to have his teams ready to play on the east coast. This line opened at 9.5 but as of writing it is down to 7. Rams -7 is the play in this game.

This matchup between two teams on 3 game winning streaks will be an interesting one. Cleveland is coming into this after putting up 49 on the Dallas Cowboys. The Browns offense is loaded with talent. Indy is toting a strong defense, and Philip Rivers is doing just enough to be on the right side of things when the clock strikes 0:00.

The Browns and Kevin Stefanski have seemed to eliminate distractions this year and just sticking to football. On paper they have a roster with huge potential, that was expected last year but was wasted. The Colts are a throwback team playing fundamentally sound football. Strong defense and ball control are the name of their game. They could be without there All-Pro Linebacker this week in Darius Leonard(groin) and that could cause some issues with the defense getting the calls. I really like the home underdog to win outright in this one.

Justin Herbert since taking over is 2-1 Against the spread. He also brings a dynamic to the Charger’s offense that Tyrod Taylor does not have. He has a rocket for an arm and is remarkably similar if not more polished than Josh Allen when he came out of Wyoming. The Saints last week went down 14-0 early, then stormed all the way back prior to halftime. The offense was looking good with Kamara and Murray both getting touches, and Tre’Quan Smith scoring two Touchdowns.

The total in this game opened at 52 and has gotten to 51. I think there is going to be plenty of scoring in this game. The Chargers defense has been hit hard by the injury bug, with 3 Probowl caliber players on IR currently. Offensively they will be out Austin Ekeler (Doubtful), but Herbert will be facing a defense that is hit with injuries themselves, although they are getting healthier.  Keenan Allen should have a big day on MNF. I like the Over 51 in this one. 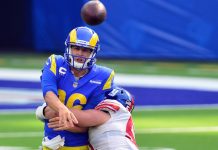 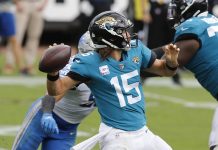 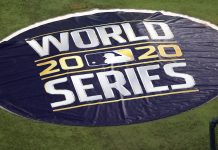 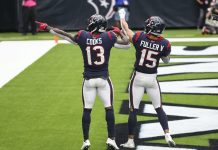 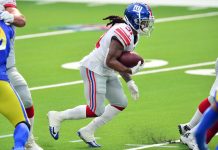 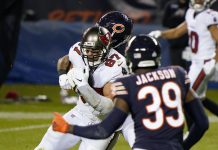 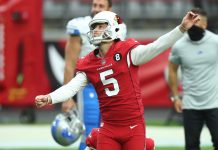 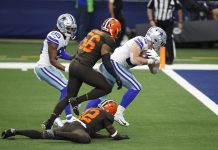 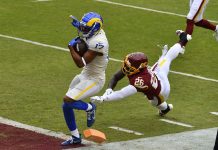 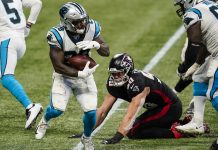 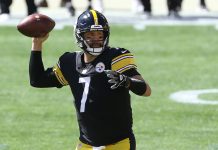