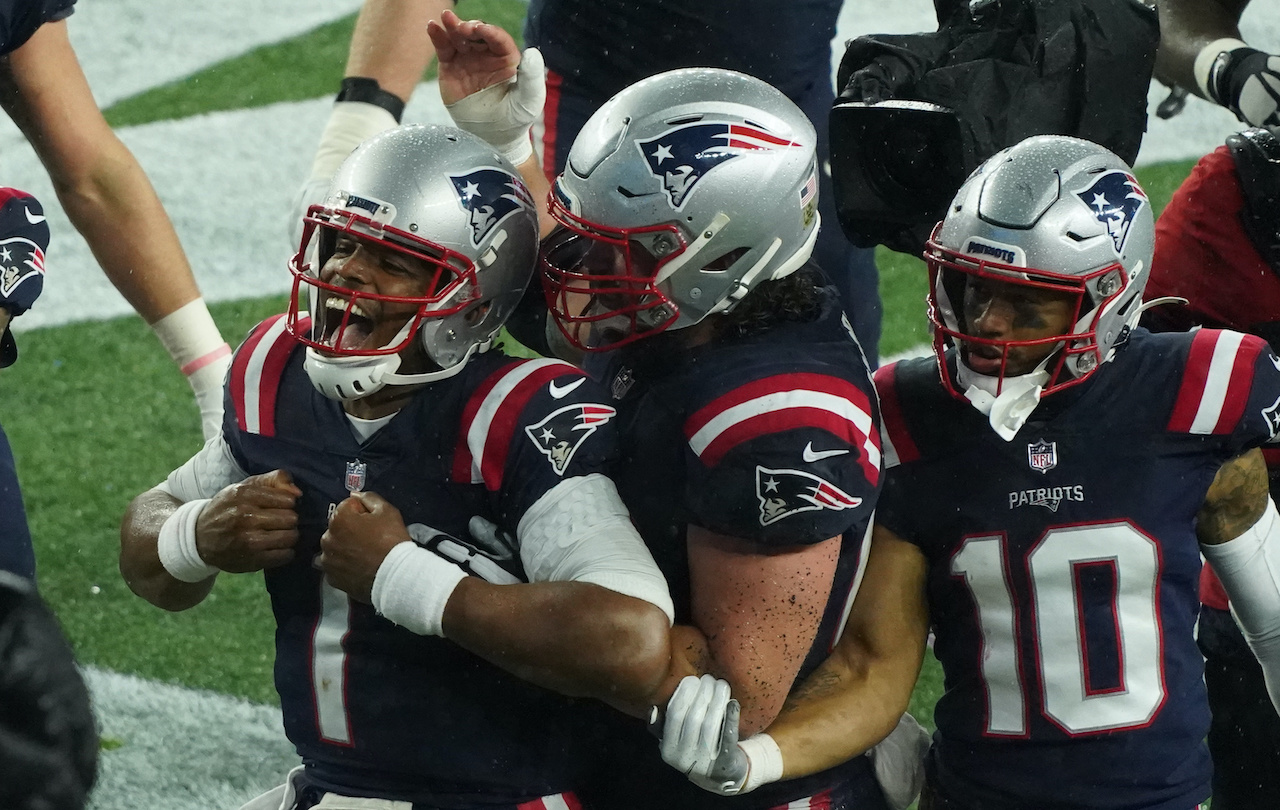 Now, let’s get to the Week 11 NFL picks from your very own, Bahama Dom.

The Steelers are still undefeated after a thorough beat down of division rival Cincinnati. Jacksonville almost pulled off the upset against Green Bay on the road. Jake Luton will be starting his 3rd game of his young career and last week was more of what I expected from him. He will be going up against a top 5 defense who will be making it difficult for him and his supporting cast.

Mike Tomlin has already been questioned about a let down game since they face off with Baltimore on thanksgiving 4 days later. The Jag’s have covered two in a row but the buck stops here, with their ball hawking defense leading the way, minimizing the jaguars to only a couple scores if that.

Drew Lock coughed up the ball 4 times on Sunday against a below average defense. The Dolphins have been getting after the Quarterback and their special teams have come up big during this 5 game winning streak.

Brian Flores is throwing his name in the hat for Coach of the Year considerations, with his team playing good football in all 3 phases. Miami is better than the Broncos and even though Denver is a tough place to play, Tua and the Dolphins are continuing to play good football and may be going up against a backup if Drew Lock cant go.

Can the Patriots feed off of the momentum from their win in the monsoon Sunday night? They will square off against a Texans team that is terrible against the run. Houston gives up 5.2 yards a carry and that is the Patriots bread and butter this year.

Every game moving forward feels like must win for the Patriots who have a chance to backdoor into the playoffs with the new format this season. Bill Belichick will have the Patriots ready to contain Deshaun Watson.

The Titans are coming into this game off of a long break from the whooping they received by the hands of the Indianapolis Colts. Even with the long week they are still going to be without a few key starters on both the offensive and defensive lines. Baltimore has to have a short memory and be ready for a playoff caliber team coming to town.

The Titans are going to have to lean heavily on Derrick Henry in the matchup. The Ravens give up yardage on the ground, and was part of the reason they lost to New England. The Ravens are favored by a touchdown but the Titans will keep it close throughout and could win outright.