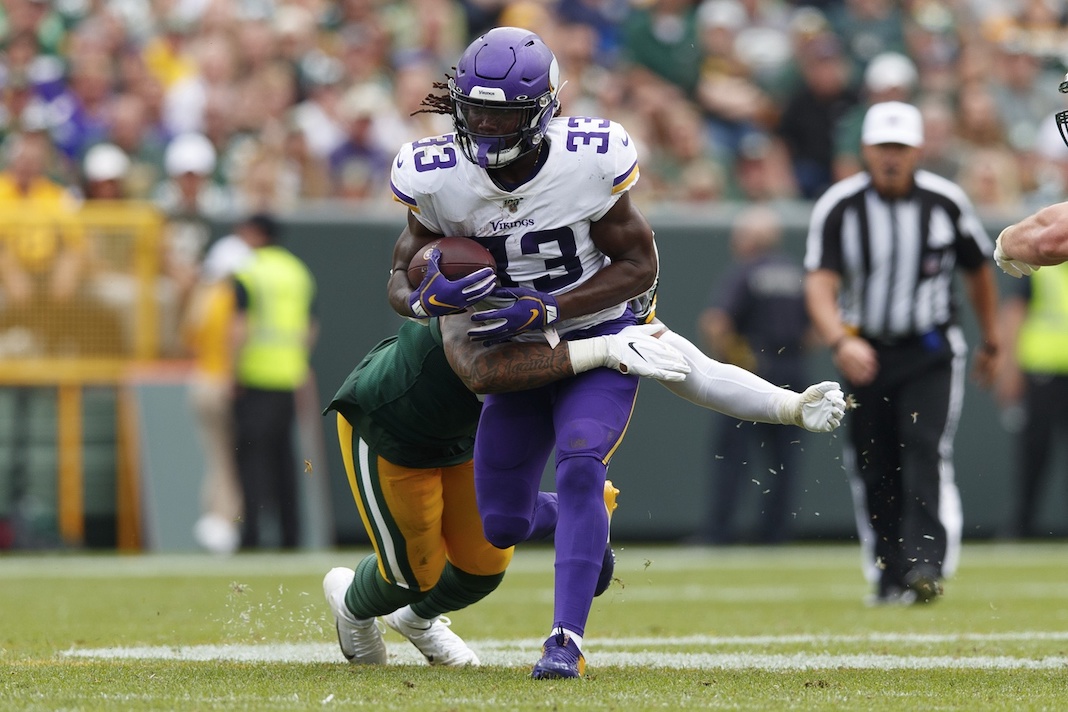 We are excited to bring to you a new weekly series for the 2020 NFL football season. Each week throughout the year, our new resident NFL betting expert, Bahama Dom, will be giving you his insight into his top 4 NFL betting picks.

Sports betting fans should check back weekly as we chronicle his journey into making you degenerates some serious money.

We didn’t have all the uncertainty surrounding if there would be a football season this year to not bet the opening game of the 2020 Season. The Chiefs returns 20 starters from last years Super Bowl winning team. These two AFC contenders met in the playoffs during Kansas City’s incredible run, with the Texans blowing a 24 point lead.

The Chiefs have too much firepower on offense in this one. The Texans defense was abused in the last meeting, and Patrick Mahomes will look to light up the scoreboard early and often. Andy Reid has not lost a season opener since 2014 and is 4-1 in the last 5 ATS in season openers. Last year they were 10-3-1 ATS versus the conference.

The Patriots are going into the 2020 season with the most uncertainty they have had on both sides of the ball in the last 20 years. Cam Newton is going to be under center for New England and although he is a former NFL League MVP, he is coming off a season where he played two games and was very inaccurate throwing the ball. The Dolphins made the big play and drafted Tua Tagovailoa, but have opted to take the wait and see approach while having veteran Ryan Fitzpatrick start the season under center.

The Dolphins beat the Patriots outright in Week 17 a year ago, and open up the 2020 campaign in Foxboro against the new version of the Patriots. Miami was 5-3 ATS on the road last year, and 4-2 ATS in divisional games. Brian Flores may know what Bill Belichick has up his hoodie and the ‘Phins should cover the 7 points/

An old school NFC North matchup between the Packers and Vikings is my must watch game of the week for the early slate of action. The Vikings sent Stefon Diggs packing but replaced him with LSU standout Justin Jefferson, as well as acquiring Yannick Ngakoue to pair up with Danielle Hunter (out until at least Week 4). On the other side of the field, the Packers offseason was nothing to write home about, and the draft did nothing really to fill the needs of a team that was embarrassed in the NFC Championship game.

Even if Aaron Rodgers is good enough to keep this game close, the Vikings present too many mismatches on both sides of the ball for the Packers to be a true threat. Mike Zimmer is an impressive 33-16-1 ATS at home since becoming head coach of the Vikings in 2014. As a home favorite, the Vikings are 24-13-1 in that same time span.

The offseason acquisitions from both teams make this an exciting matchup to start the 2020 NFL Season. Reigning Rookie of the Year, Kyler Murray will get to link up with the new alpha in the receiving room, DeAndre Hopkins. The 49ers receiving corps on paper should be better this season, but offseason injuries could put a damper on things relatively quickly with Deebo Samuel ruled OUT on Sunday and Brandon Aiyuk’s status up in the air. In my opinion, the 49ers are going to be getting back to basics and running the ball but I don’t see them running away with this one.

Murray will have his hands full but if there is a weak link on the 49ers defense it is the secondary. If he can extend plays I know he can have a good day. Kliff Kingsbury and Co. were 9-5-2 against the number last year, and would have covered both games last year against San Francisco be it not for a garbage time defensive touchdown in Week 11. Take the road dog in this one.