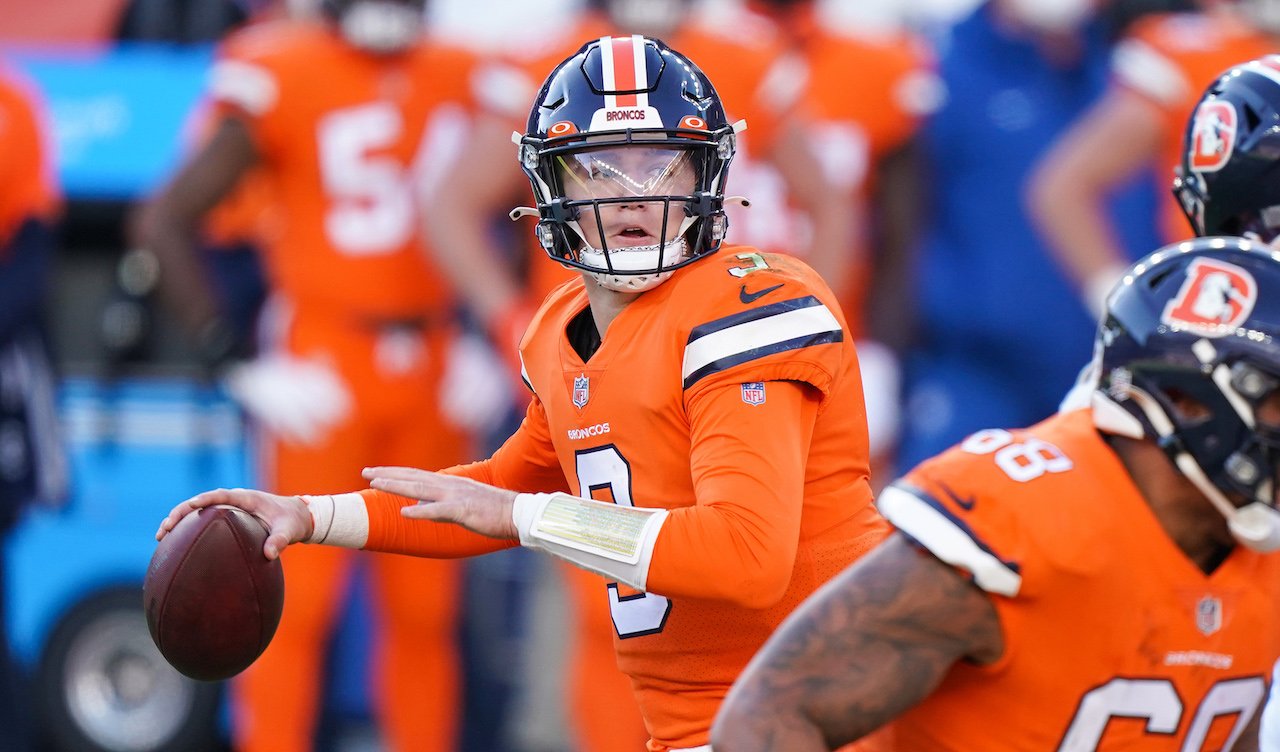 It has been a great season for the Bruno Boys Nation and we are here to give you one more week of hot locks. I’m entering Week 17 on a two week heater sweeping the card in Week 15 and Week 16. Let’s finish up the regular season in style and once again, thank you to all of the readers for a great NFL sports betting season!

Now, let’s get to the Week 17 NFL picks from your very own, Bahama Dom.

The Ravens have managed to scratch and crawl their way into the playoffs with a win. There is other scenarios for them to get in the tournament without winning but I see them beating Cincinnati to avoid any of the drama.

The Ravens have a number of defenders on the injury report but they are expected to play most of their normal starters this week. They also do a great job when they play middle of the pack to low end teams. The Bengals definitely have showed future promise with their young talent, and two game winning streak. This week I think the Ravens make another statement and dominate from bell to bell.

Who would’ve thought the Jets would be riding a 2 game winning streak going into the final game of the season? Aside from the 40-3 blow out at the hands of the Seahawks, the Jets should have won 3 out of the last 4. New England is in shambles, and we may have seen the last of Cam Newton as a quarterback in the NFL.

In their first matchup the jets were a last second field goal away from beating the Patriots. The Pats are awful throwing the football and in todays NFL you need to at least be a threat. They have none. The Jet’s are coming into this game as an underdog but I think the Jets win outright as well.

The Raiders were 19 seconds away from beating the Miami Dolphins and playing  spoiler as well as keeping their own season alive. Instead they have a blown coverage and a face mask and they kissed their small chance of the postseason goodbye. Denver in the same spot a year ago beat the Raiders in Denver.

In the first matchup of the season, Drew Lock turned the ball over 5 times. He may turn it over once this time around but the raiders are not playing for anything this week. Although the defense played well for 3.5 Quarters a week ago the unit is still not very good. They aren’t going to stop the broncos in Denver.

This is known as the Week 17 MoneyLine underdog parlay to end the season!