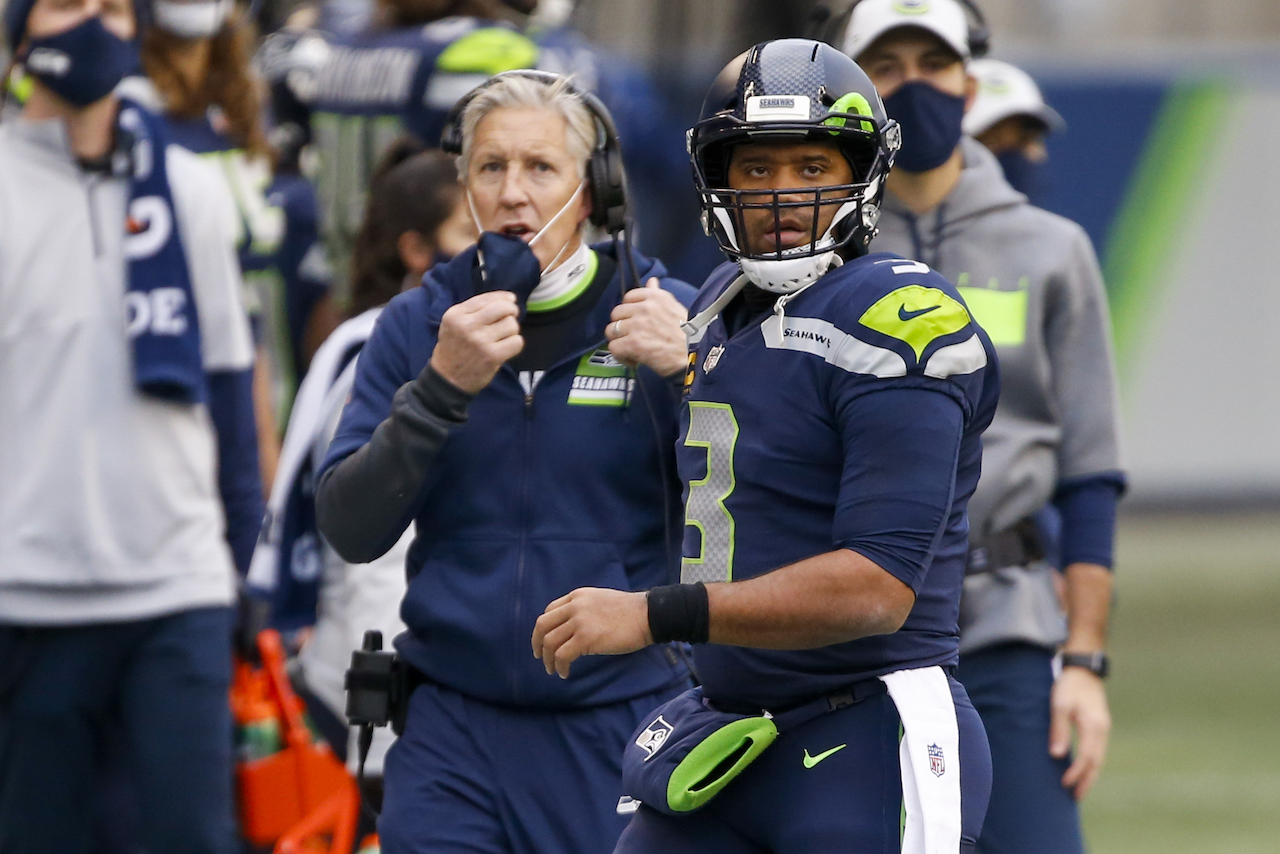 Now, let’s get to the Week 16 NFL picks from your very own, Bahama Dom.

McVay and company suffered a huge trap game defeat a week ago to the once winless Jets. The Rams got outplayed and Jared Goff did not play well. Seattle was in a nail biter of their own against the WFT. Ultimately they held on to win the game.

The Rams took care of business week 10 shutting down the Seattle offense with Jalen Ramsey getting the best of the matchup with DK Metcalf limiting him to two receptions and 28 yards. Russell Wilson will be playing for the division and I think he deals in this matchup against the top defensive unit in the NFL.

The Eagles with Jalen Hurts have been able to achieve some success moving the football after the change from Carson Wentz. Dallas managed to score 41 points versus the injury riddled 49ers last week, but that had to do with turnovers, as well as some luck on an onside kick return touchdown.

This week Ezekiel Elliot returns and I think the threat of him will open up the passing game even more. The Cowboys have to many options to receive the ball and they are still alive in the hunt., granted a slim one. The Eagles are still thin in the secondary.

This is a marquee matchup with two powers in their respective conferences. Mike Vrabel has the Titans ready for a deep playoff run. I think they have a shot to take down the Chiefs in the AFC, with their high powered offense. They can play in any weather as well with Derek Henry toting the rock in the backfield.

Aaron Rodgers and Devante Adams have been feasting this season, and last week was the first time the duo did not connect for a TD since week 6. The best players show up in the biggest games, and with the Packers trying to secure home field I like them with this small number.