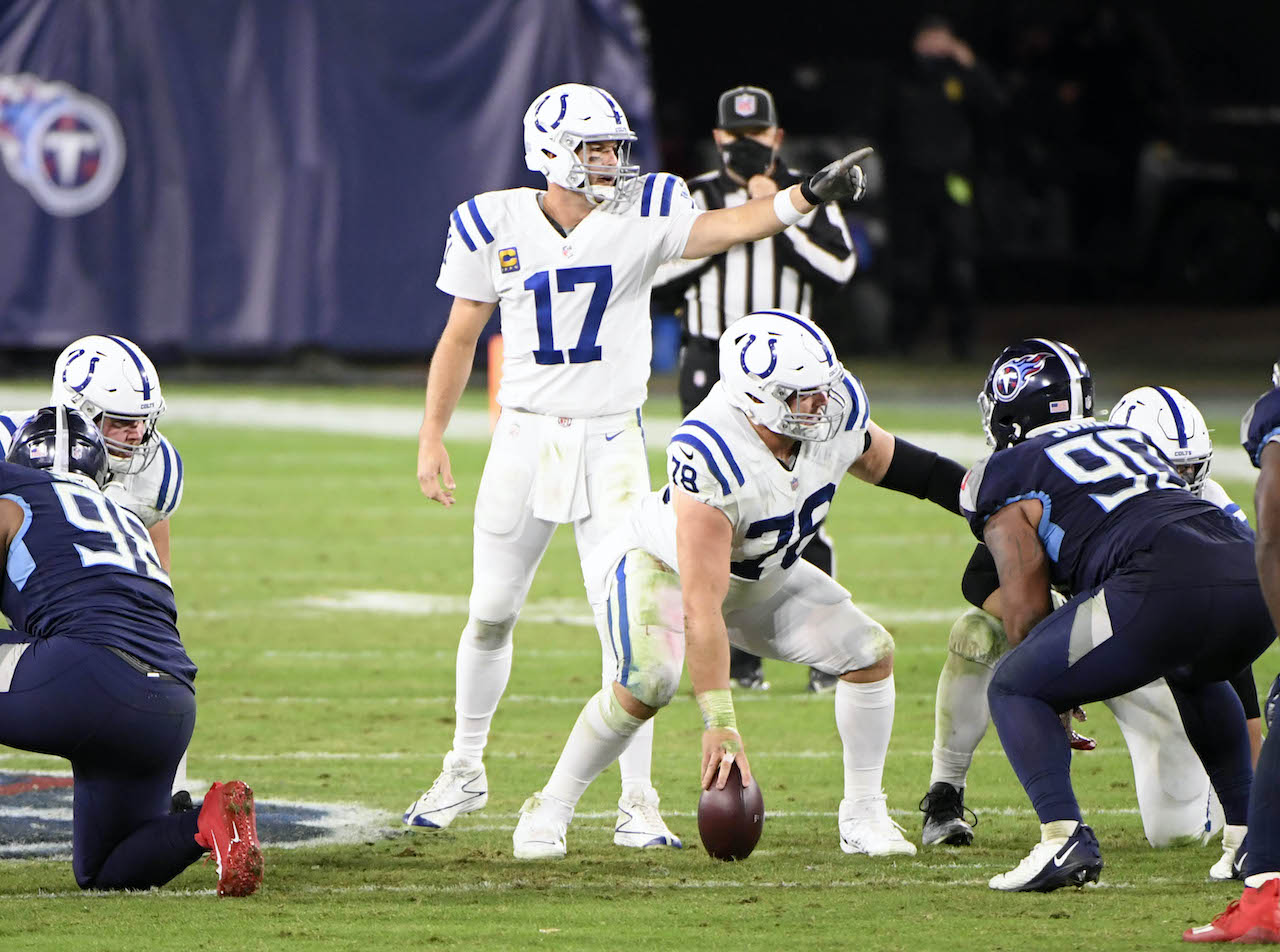 Now, let’s get to the Week 12 NFL picks from your very own, Bahama Dom.

The Colts and Philip Rivers went down to Tennessee and took the division lead on a Thursday night in Week 10. Tennessee was stymied on offense by the tough Colts defense. Ryan Tannehill did not play well only completing 15 passes, and the explosive plays the Titans were accustomed to early in the year were non-existent.

We were on the Titans the last time both teams played two weeks ago, unfortunately taking a loss. Philip Rivers was nails a week ago against Green Bay leading a 14 point comeback, and the week prior was dominant against this same Tennessee team. This week we are going to be on the Under. Philip Rivers is due for a dud and the Titans will have an answer this time with Derek Henry chewing up the clock and going over the century mark against Indy again. We are taking the under 51.5 in this one.

The Chargers are going on the road up to face the Bills Mafia. Both teams are similar on the offensive side of the ball with young, mobile, strong-armed quarterbacks and a bonafide stud at the receiver position with Keenan Allen and Stefon Diggs. The Bills are coming off of their Bye after the road loss to Arizona, while the Chargers were in a tough game against the Jets late.

I think Josh Allen comes out slinging the ball on the mediocre LA secondary. The Chargers have been competing with teams but I think this spot is going to be rough for them especially when Anthony Lynn is calling the shots on the sidelines.

What a thriller the chiefs were a part of on Sunday Night a week ago. Pat Mahomes is the new face of the NFL and did what Tom Brady has done for the last 21 seasons, by orchestrating a game winning touchdown drive to win the game late. Brady is on his swan song down in Tampa Bay and went for broke to try and get one more Lombardi Trophy.