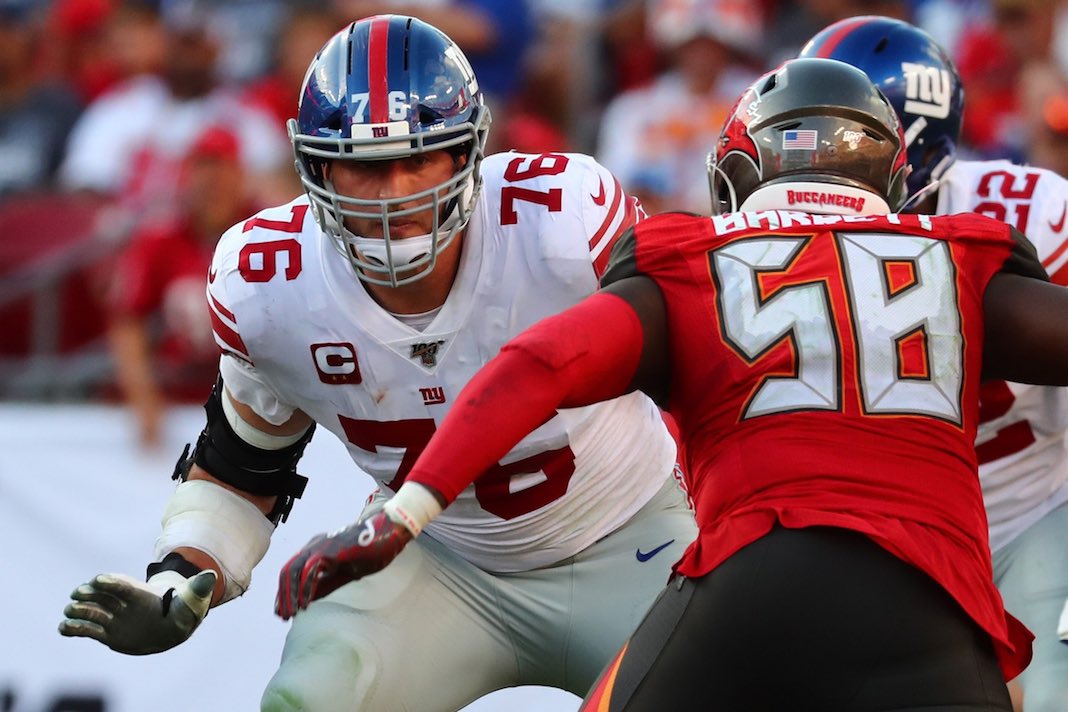 The impact of the coronavirus is starting to take shape as the deadline passed this week for NFL players choosing to opt out of the 2020 season. Life is bigger than football, and fantasy football for that matter, and we respect those players in making the decision that they felt was best for them and their families. A total of 67 players decided to sit 2020 out. Unlike the NBA though, the NFL is contact sport on every play, is operating outside a bubble and are traveling to opposing cities.

Players of varying ranks have chosen to sit out and we can’t help but think that some of those losses will impact teams (and in turn, fantasy players) as the NFL attempts to start training camps amidst the pandemic. 21 offensive linemen and 10 defensive linemen have opted out, which given the proximity and breathing into each others’ faces, it is understandable why some in the trenches have opted out. Tracking the names, we’re going to look at just the teams affected the most.

By far, this is the team hurt the most by players opting out, not only because of the number of bodies (8), but the caliber of players, especially not he defensive end of the field. Two key cogs of Bill Belichick’s defense, LB Dont’a Hightower and S Patrick Chung, will be hard to fill. With the offensive being led by a different quarterback after Tom Brady left in free agency, the defense is expected be the strength of the Patriots.

Not having team captain Hightower is the biggest loss since he calls the defensive plays on the field. He’s a three down backer who was expected to shoulder the responsibilities of stopping the run since Kyle Van Noy and Jamie Collins Sr. also left in free agency.

Chung gave the Patriots the flexibility to blitz, since he would be there to cover tight ends or stack the box against run plays. For both linebacker and safety, Belichick could be looking at an array of rookies to fill in at both positions. Second round pick S Kyle Dugger will be penciled in at safety while three rookie linebackers will be getting plenty of playing time early including Josh Uche, Anfernee Jennings, and Ja Whaun Bentley.

Offensively, the biggest loss for the Patriots is offensive tackle and cancer survivor Marcus Cannon, who held down the right side against the opposing pass rush. Losing a starting tackle is brutal, as talent at the position is already thin across the league, but there are no easy replacements on the street that are available. For now, Yodny Cajuste will have to step up into the starting role.

That won’t be an easy transition either. Cajuste is playing in just his second NFL season but spent his rookie year on injured reserve. Then factor in the massive style difference in blocking schemes depending on who the Pats choose as their starting quarterback. With Cam Newton, a tackle has to account for Newton’s instincts to run and hold their position longer, while with pocket passer Jarrett Stidham, is green with experience running an NFL offense.

Running backs Brandon Bolden and Danny Vitale are big losses too for the Patriots who need a back to step into the James Devlin role in the offense. Bolden isn’t a big part of the offense, as he’s more of an important backup, but his loss will be felt on special teams. WR Marqise Lee was a reclamation project for the Patriots but had stiff competition with Jakobi Meyers in his way. TE Matt LaCosse wasn’t a major contributor last season but expected to be in the heart of the starting tight end competition in camp. Now the team turns to one of two rookies, Devin Asiasi and Dalton Keene to fill the need. 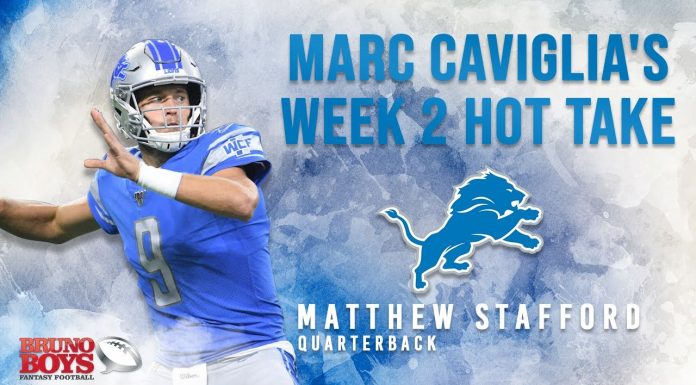