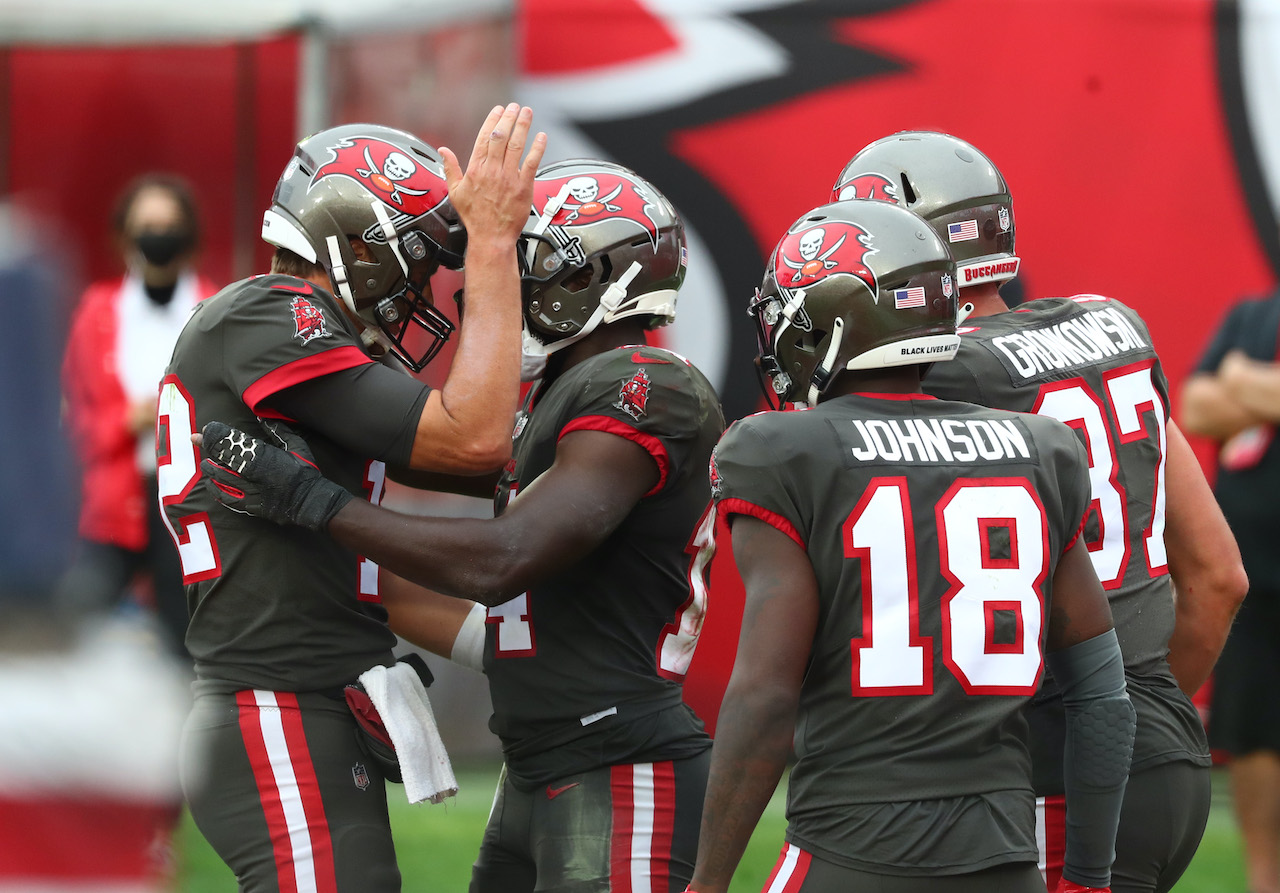 It’s the playoffs and fresh off a positive NFL sports betting season we are ready to help our followers make some money during the 2021 NFL playoffs.

New team, same old Tom Brady. He keeps beating father time. It’s hard to ignore the Bucs with Brady over center. But in his 5 losses this year, two were to the New Orleans Saints who seem to have the winning formula to beat the Bucs. Tampa Bay start wideout Mike Evans will play today so that will give the Bucs a boast on offense. We saw Evans injure his knee setting an NFL record for most consecutive 1.000 yard receiving seasons to start a career. If Brady connects with Rob Gronkowski, they will set the record for most touchdowns from a quarterback to a receiver in playoff history.

Washington is a story in itself. Allegations against the owner. They finally decide to change their offensive mascot. All new coaching staff, and after all that they find themselves in the NFL playoffs.

Washington won the NFC Least. They have arguably the best defense in the league. Ron Rivera, Jack Del Rio, and a soon to be defensive rookie of the year in Chase Young will be geared up tonight against Tampa Bay. This team has a championship defense, but the issue is the offense and at the QB position/ Veteran QB Alex Smith will be out tonight and they will turn to little known quarterback Taylor Heinicke. Wideout Terry McLaurin is dinged up as well and can Washington get him the football? Antonio Gibson has been dealing with turf toe. Playoff history is unique when a team with a bad record gets in. They seem to always win that first game so let’s look at the total in this matchup instead of picking a side.