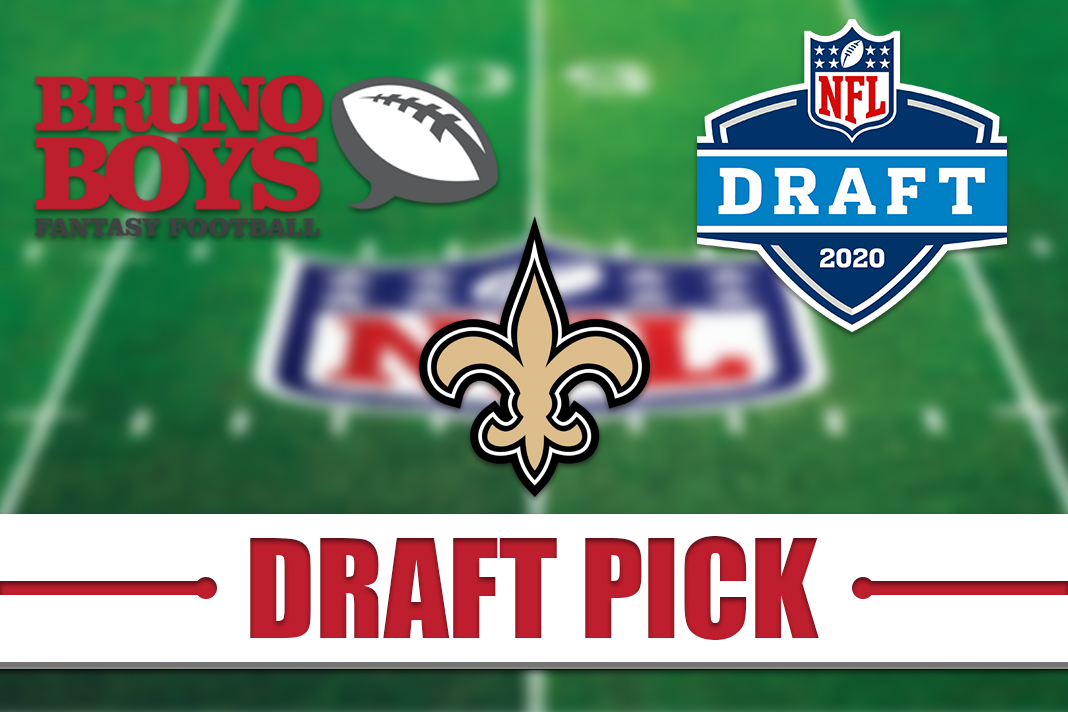 The Saints followed their script in drafting a trench guy. Since 2015, New Orleans has selected either a defensive or offensive lineman in the first round four out of six times, and they added another in Michigan center Cesar Ruiz, who finished the season as one of the best interior linemen in the country.

Andrus Peat’s late season injury forced the Saints to look at their depth chart and probably decided to address it with Ruiz as a talent they couldn’t pass up, regardless of their wealth of bodies in the interior line. Ruiz is a plug and play starter though and will challenge some of the higher priced veterans if we get to see football played this fall.

Ruiz could play center, but can also be a starter as a guard; his flexibility and versatility will make him a valuable asset moving forward. His strengths are in pass protection but is well balanced, has good feet and is strong at the point of attack.

It’s hard to imagine Ruiz bumping Erik McCoy, who is coming off a fantastic rookie season. If anything, Nick Easton could be in a training camp battle. The guard just signed a big extension through 2022. Then there’s starting guard Larry Warford who is becoming a cap-heavy veteran whose days are numbered past the 2020 season, if Ruiz comes on strong.

In the end, this is all about protecting Drew Brees and eventually Taysom Hill when the future hall of fame quarterback retires. It’s a strong move for the Saints to ensure their offensive machine keeps running smoothly.