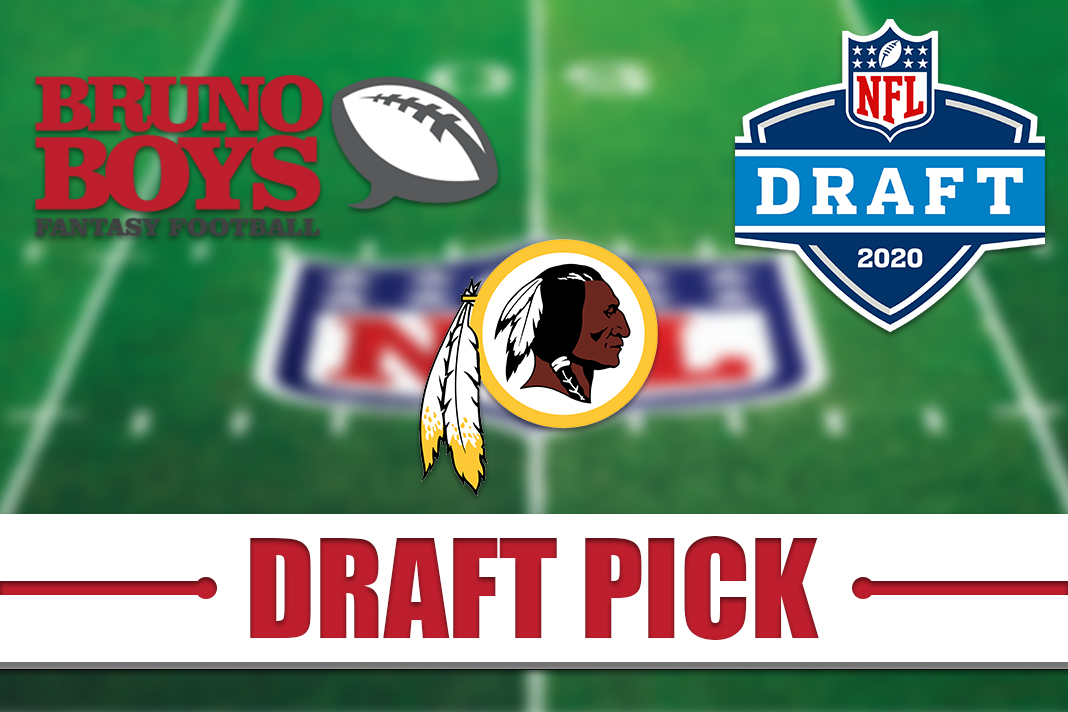 Paired with their young pass rusher on the rise, Montez Sweat, the Redskins selected Chase Young out of Ohio State University with the second overall pick in the NFL Draft.

In the three years he played at OSU, Young racked up 30.5 sacks including 16.5 in 2019 in a breakout year where he also had six forced fumbles, 46 tackles (32 solo) and three passes defended. Many consider Young to be the best overall player in the 2020 NFL Draft and the elite pass rusher will be a plug in starter from day one.

The Redskins ranked 27th in overall defense and Sweat (7.0) was second on the team in sacks to teammate DT Matt Ioannidis (8.5). Along with Jonathan Allen and aging linebacker Ryan Kerrigan, the pass rush expects to be in the model of new head coach Riverboat Ron Rivera.