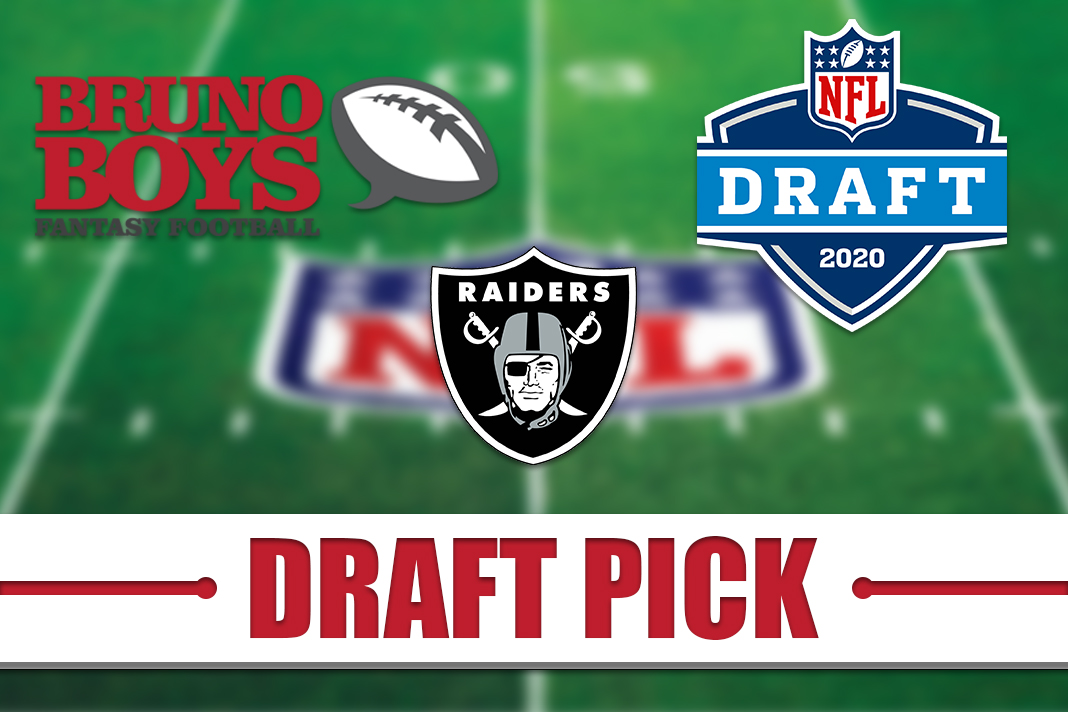 One of the Raiders’ big needs was at cornerback, especially with the Eli Apple free agency signing falling through. It was easy to think they were going to fill this need with their second pick in the first round of the 2020 NFL Draft. With the top two cornerbacks Jeff Okudah and CJ Henderson gone, there was a wide range of who would be the third corner taken, where beauty was in the eye of the beholder.

Atlanta wound up taking AJ Terrell out of Clemson with the 16th overall pick and third corner taken, so at 19, the Raiders took Damon Arnette out of Ohio State. If you were taken back at that name, you weren’t alone.

Arnette is a strong run defender, a physical tackler with press skills, but he doesn’t have that overwhelming top end speed. There were other corners on the board like Trevon Diggs, and Jaylon Johnson with similar grades but this is one of those picks that felt a little bit like a reach, a little like a need pick, and one where the Raiders looked like they were caught unable to move down since their next pick #80 in the third round.

Sometimes you feel for the Raiders because like Antonio Brown, the Eli Apple deal left them reeling without a true plan B and even though there are still some decent options in free agency. That said, Raider Nation was left scratching their heads a little bit but they’re going to have to trust in Mike Mayock and Jon Gruden and their sometimes unconventional board.

It seems like the Raiders have been working at improving their defense for the last seven years, but have never been able to get over that hump, even with Khalil Mack. Perhaps that’s why this pick fell a little flat but we’ll see what else they do in the third round to improve the pass defense.