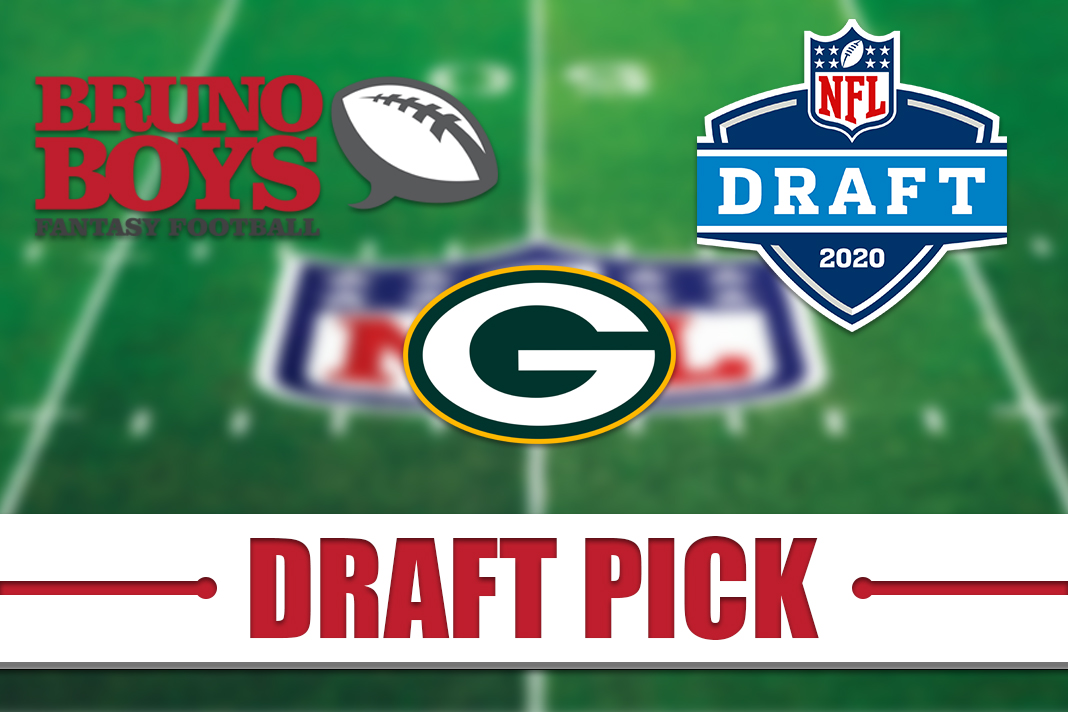 While Day 1 didn’t help Aaron Rodgers much, Day 2 was a much different story in the Packers camp. Recent draft weeks have been rough on Rodgers as the front office has not given the offense the attention it deserves, but GM Brian Guetkunst selected Boston College running back AJ Dillon with pick no. 62 in the second round and followed that up with a tight end Josiah Deguara out of Cincinnati at pick 94.

Head coach Matt LeFleur is looking to take some of the physical strain put on Rodgers with the project Jordan Love on Day 1. But in the second round, Dillon is a pure runner with good size at 6-0 250 pounds, who in just three seasons who piled up 845 carries, but he was productive, and ran for 4,382 yards and scored 38 touchdowns. Unfortunately, he doesn’t catch, but getting Rodgers to target anyone besides Davante Adams is a challenge.

Deguara comes from the same college that produced Travis Kelce and Brent Celek, both big time tight ends; he caught 38 and 39 receptions in his junior and senior years, for 468 and 504 yards respectively. His 12 touchdowns are a plus, but even the best tight ends takes time to develop in the NFL.

The Packers still haven’t added much in way of receivers, yet, but with Jace Sternberger and Deguara, the Packers now have two young tight ends to develop. They let Jimmy Graham walk in free agency and did not sign any veteran.

The 2020 class of college tight ends was going to be slim pickings and Deguara has as much promise as other prospects, but I’ve been dying to see one emerge on this team as a true offensive weapon. Rodgers has never been one to lock into his tight ends much, but at 36 he might need to change that strategy. Old habits die hard though. Deguara’s red zone presence will be significant since that’s where Rodgers makes the most of his receiving tight ends.

As for Dillon, he’s got great size to carry the pill and be a workhorse, like Green Bay’s other backs. However, Aaron Jones established himself the bell cow back in LeFleur’s offense, but we’ll see if the rookie can bite into Jamaal Williams’ role.