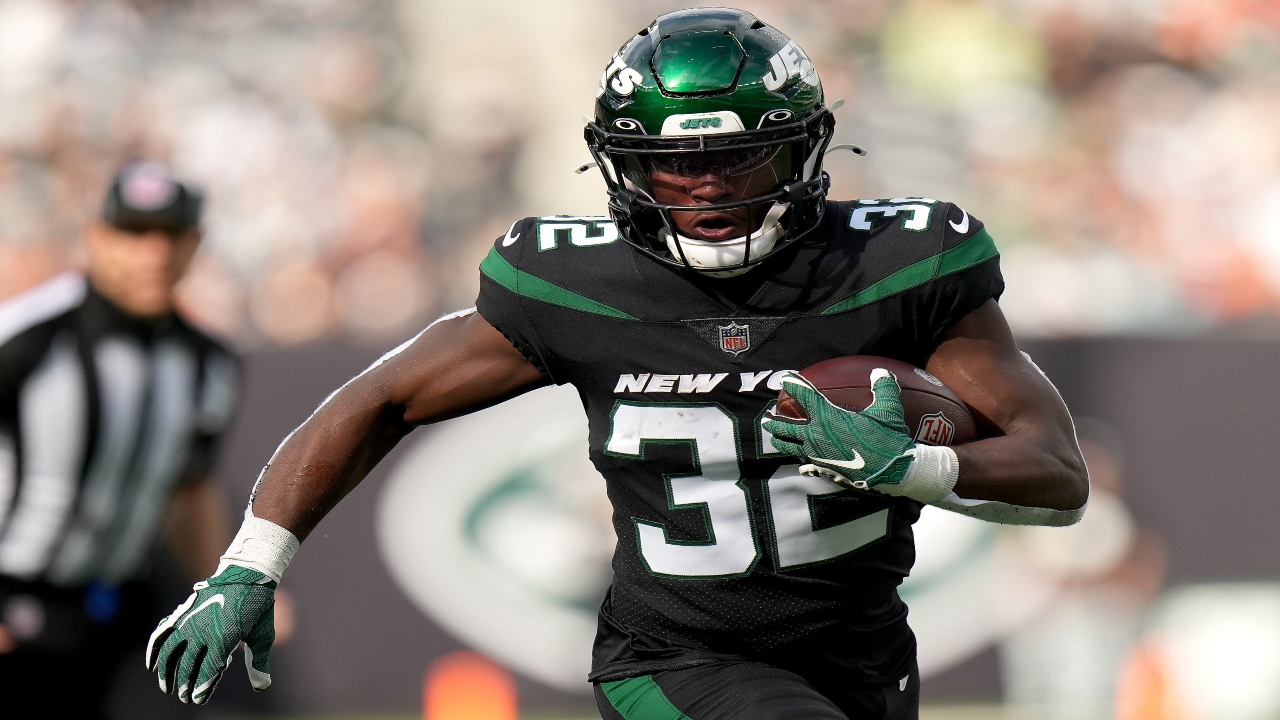 Week 8 on the 2021 NFL schedule is nearly in the books. Week 9 will have four teams (Tampa Bay Bay Buccaneers, Seattle Seahawks, Detroit Lions, Washington Football Team) on a bye.

With Miles Sanders (ankle) out, the Eagles kicked over the rock Scott had been under most of the season as he had 12 carries for 60 yards and two touchdowns against the Detroit Lions on Sunday.

Jordan Howard also had two scores on the ground in the game, but when Sanders exited Week 7 it was Scott with a rushing touchdown and Kenneth Gainwell carrying a prominent role. With Sanders set to miss at least two more games on IR, Scott and Gainwell are lined up to take advantage of a nice matchup against the Los Angeles Chargers in Week 9. The Chargers entered Week 8 as the league’s worst run defense by a good margin, while allowing the fifth-most fantasy points per game to running backs (Yahoo!, 0.5-point PPR).

Gainwell is still available in 34 percent of Yahoo! leagues and about 44 percent of ESPN leagues, and we still like his multi-week outlook better than any of the Eagles’ running backs (including Sanders). But with a nod to wide availability, Scott gets the nod here by himself this week.