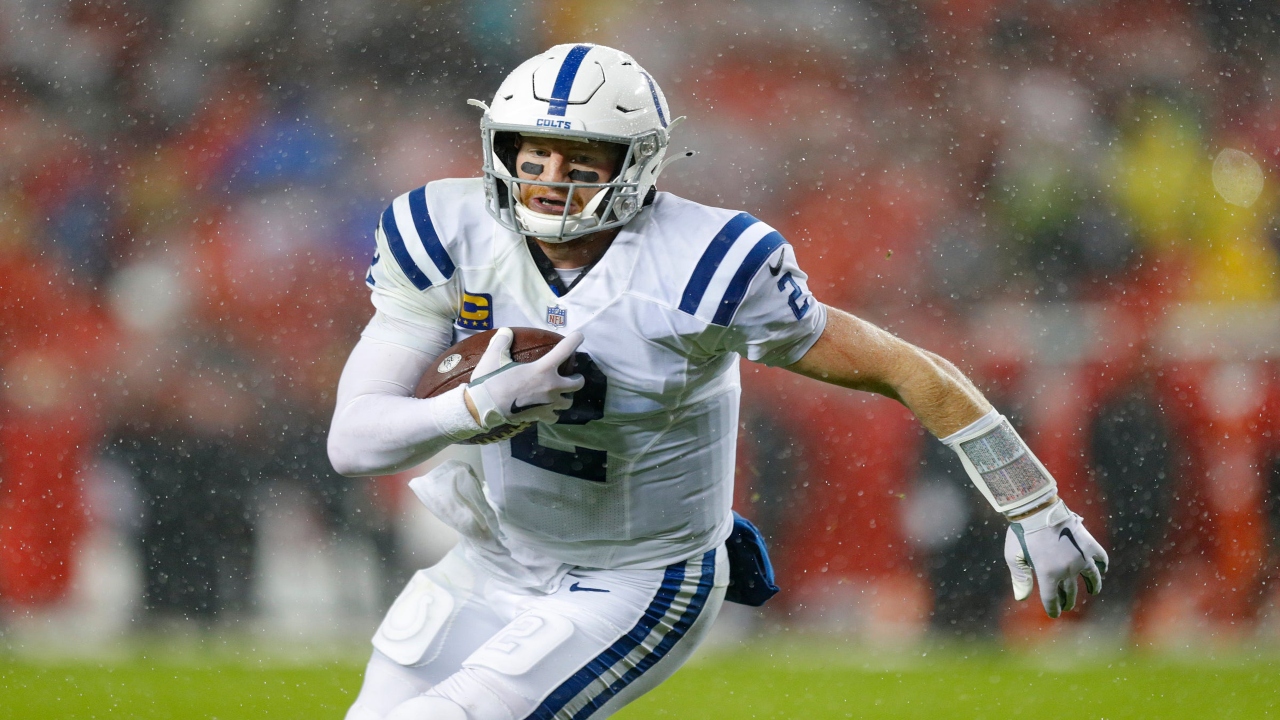 Week 7 on the 2021 NFL schedule is nearly in the books. Week 8 has only two teams (Baltimore Ravens, Las Vegas Raiders) on a bye.

Tagovailoa went 32-for-40 for 291 yards and four touchdowns against the Atlanta Falcons on Sunday, along with two bad-looking interceptions. He has multiple passing touchdowns and over 290 yards in each of the last two games after returning from a rib injury.

It’s not a great matchup for Tagovailoa in Week 8, as the Buffalo Bills went into their Week 7 bye allowing the fewest fantasy points per game to quarterbacks (Yahoo! scoring). But Miami’ defense will ensure he has to throw the ball plenty, and the matchups get better from Week 9-13 (Houston Texans, Baltimore Ravens, New York Jets, Carolina Panthers, New York Giants).

The Dolphins late bye (Week 14) adds to Tagovailoa’s waiver wire appeal. He qualifies as a streamer for at least one more week, despite the tough matchup, but he’s looking likely to deliver QB1 numbers right through November.