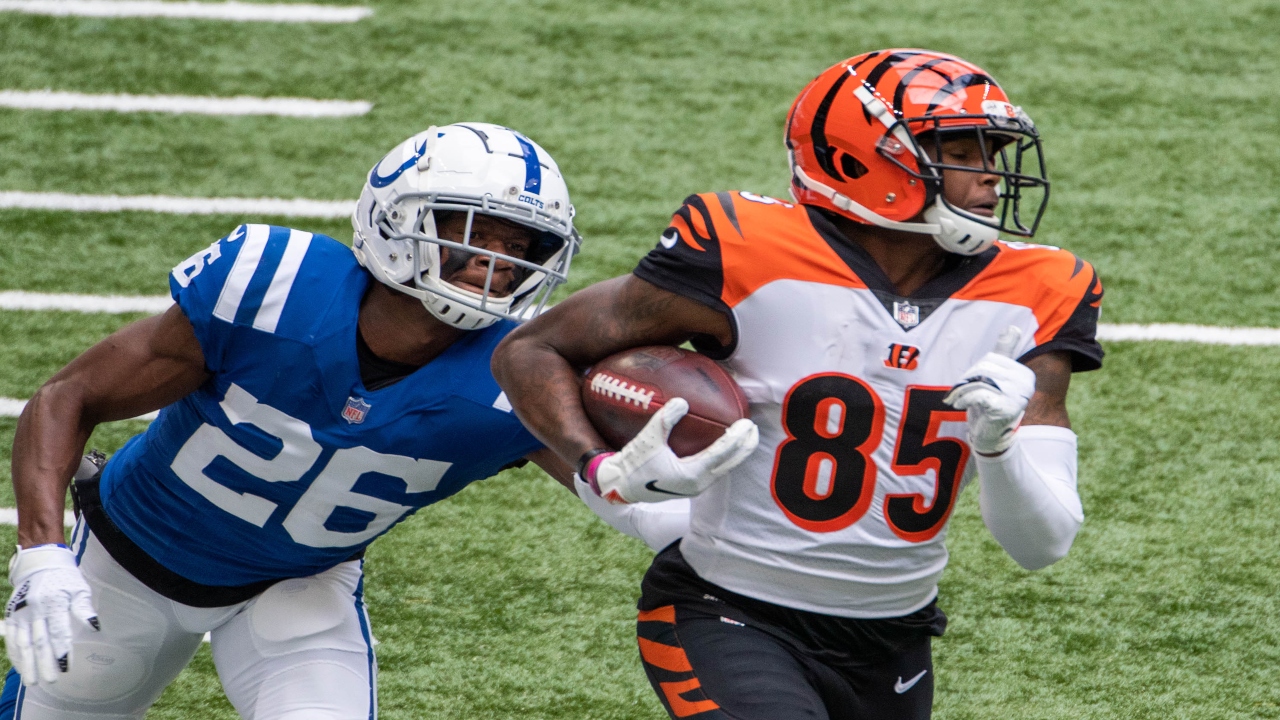 Week 6 was a fairly uneventful NFL week in terms of COVID-19, with one game postponed (Kansas City Chiefs-Buffalo Bills) to give us another Monday night doubleheader as a residual from Week 5. Week 7 will have the Baltimore Ravens, Minnesota Vikings, Indianapolis Colts and Miami Dolphins scheduled to be on a bye.

Herbert set a season-low with 264 passing yards against the New Orleans Saints in Week 5, but he more than made up for it with four touchdown passes on his way to more than 23 fantasy points (Yahoo! scoring) for the third time in four starts. In his first three NFL starts, he threw for 311, 330 and 290 yards. Coming out of a bye in Week 6, the rookie signal caller is set to keep it rolling.

Week 7 brings a favorable matchup against the Jacksonville Jaguars, who entered Week 6 allowing the seventh-most fantasy points to quarterbacks (Yahoo! scoring). Then on the slate for Herbert is the Denver Broncos (Week 8), Las Vegas Raiders (Week 9), Miami Dolphins (Week 10), New York Jets (Week 11) and Buffalo Bills (Week 12). The only one of those teams who entered Week 6 not in the bottom half of the league in fantasy points allowed to quarterbacks (Yahoo! scoring) is the Jets-that’s called an exception that’s unlikely to hold up.

Having a bye week behind him is a point in Herbert’s corner, to go with a favorable stretch of upcoming matchups. He can be added without question in 12-team leagues. 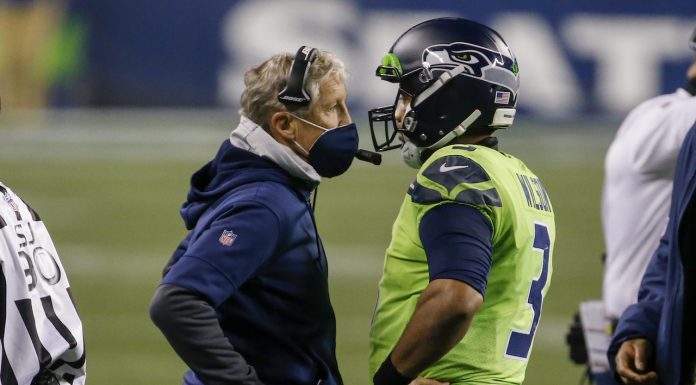