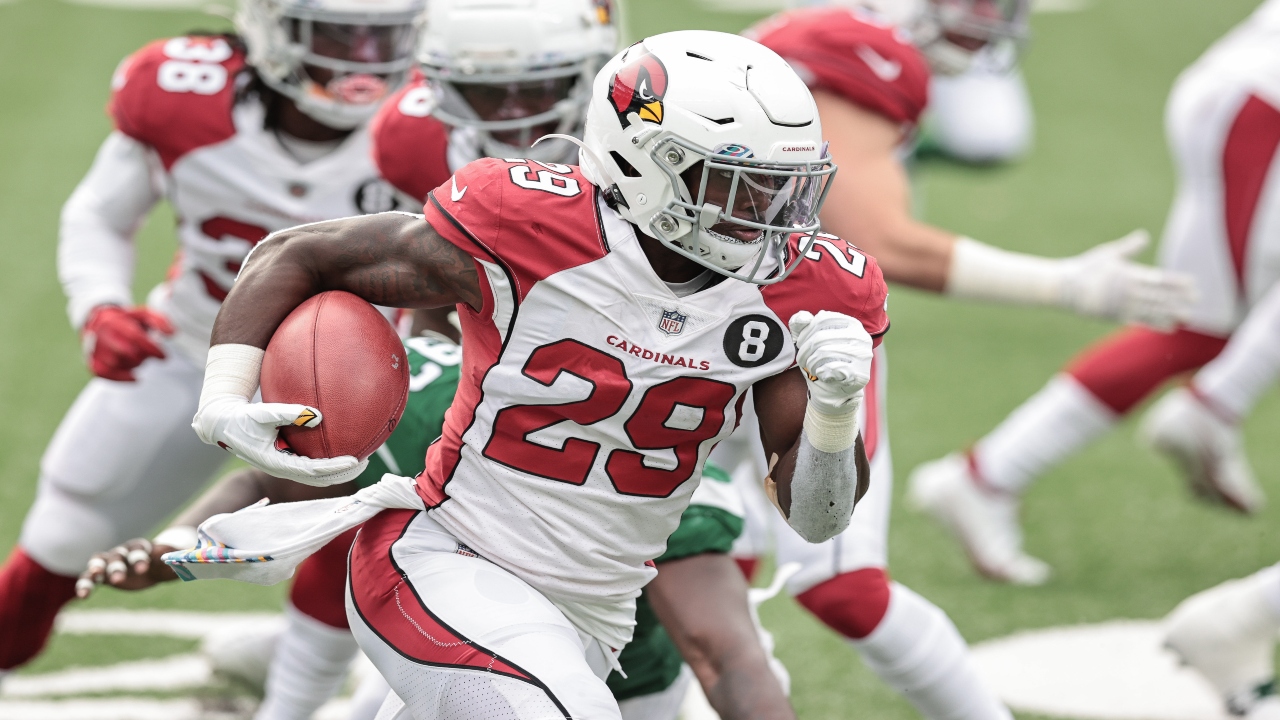 Week 5 was another week affected by COVID-19, with the Denver Broncos-New England Patriots delayed and then postponed and we’ll get Tuesday night football (as of this writing) when the Tennessee Titans take on the Buffalo Bills. Bye weeks also take a step up in Week 6, with the Las Vegas Raiders, Seattle Seahawks and New Orleans Saints scheduled to be idle.

Bridgewater delivered as expected with a favorable matchup in Week 5, completing 27 of 37 passes for 313 yards and two touchdowns. He has multiple passing touchdowns and more than 20 fantasy points in back-to-back games (more than 19 fantasy points in three of five overall).

Week 6 brings a tough matchup, as the Chicago Bears are allowing the second-fewest fantasy points to quarterbacks. But after that Week 7 (New Orleans Saints) , Week 8 (Falcons, Round 2), Week 9 (Kansas City Chiefs), Week 11 (Detroit Lions) and Week 12 (Minnesota Vikings) all look good, with a rematch against the Tampa Bay Buccaneers in Week 10 (367 yards in Week 2).

Bridgewater is only startable in two-quarterback leagues in Week 6, and he’s a low-end QB2 at that. Through the teeth of bye weeks though, with his own idle week not until Week 13 (as currently scheduled), Bridgewater is lined up as no worse than a low-end QB1 on a weekly basis.