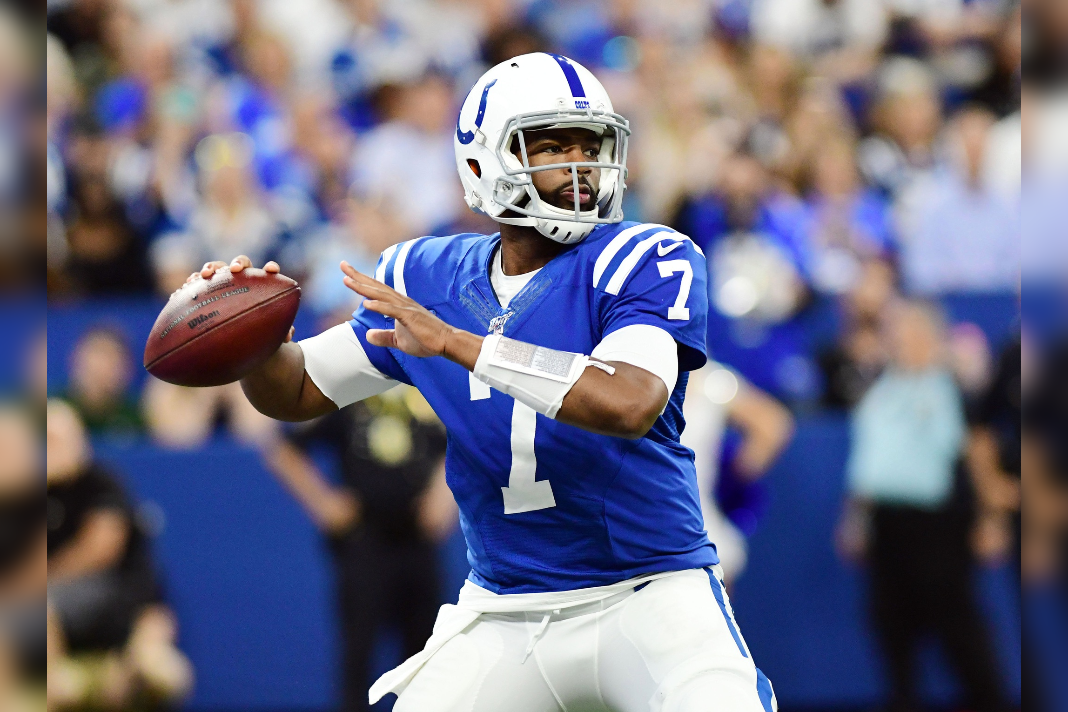 Week 3 is nearly in the books, so it’s time for fantasy football owners to look toward Week 4. It’s also the first week with teams on a bye, albeit only two (New York Jets and San Francisco 49ers).

With James White inactive due to the birth of a child, Sony Michel not getting much going and the Patriots nursing a lead, Burkhead had 11 carries for 47 yards and a touchdown along with six catches (on seven targets) for 22 yards against the New York Jets on Sunday.

Burkhead has been more productive overall than Michel so far this season, averaging 4.6 yards per carry and catching at least five passes in two games now. So Sunday’s showing may just be a product of being worthy of more opportunities, apart from White’s absence in particular.

The ongoing randomness of New England’s running back rotation is not going away. But Burkhead has to be owned in all leagues now, maybe with a slight lean toward better appeal in PPR scoring.