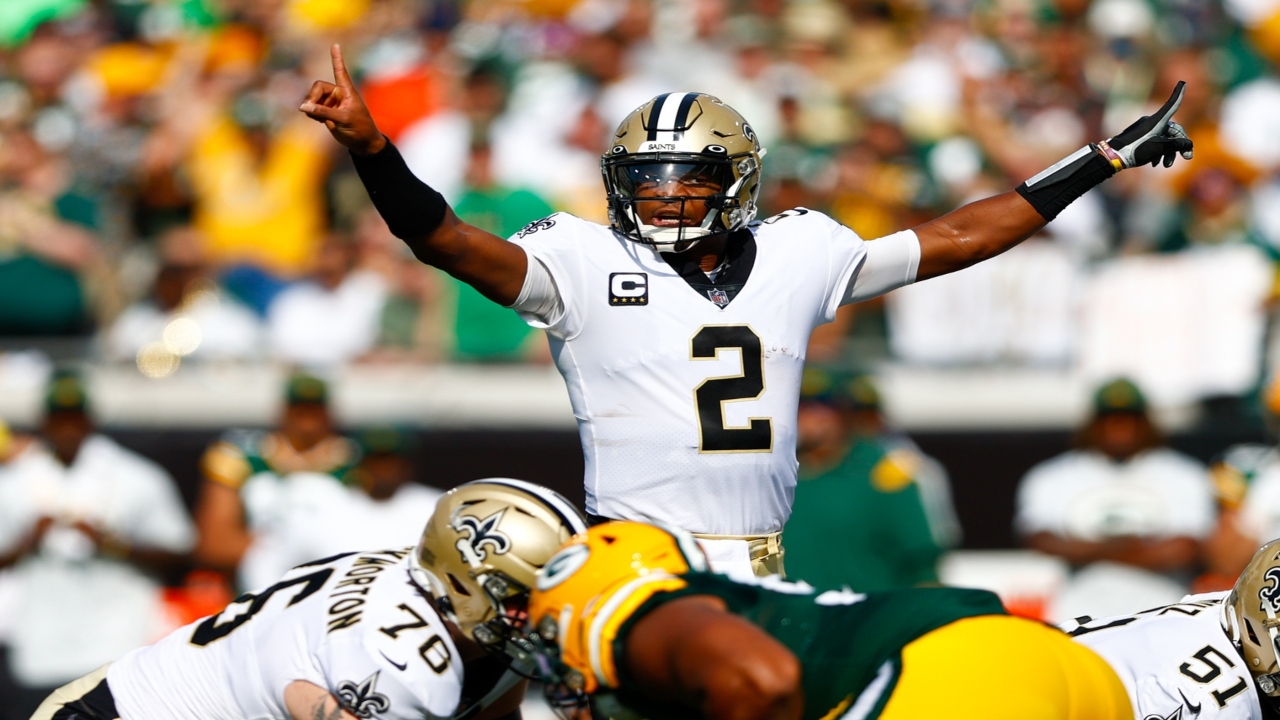 Here is our list of nine early must-adds from your Week 2 fantasy football waiver wire here at Bruno Boys.

As of this writing, Andy Dalton is starting Sunday night’s game for the Bears against the Los Angeles Rams and he’ll be the starting quarterback until further notice per head coach Matt Nagy.

But logic says Dalton’s hold on the starting gig won’t last, and if he really struggles against a tough Rams’ defense a change of plan may come for Week 2. In that case, whoever Chicago’s quarterback is gets a nice matchup against the Cincinnati Bengals.

Field is an add-and-stash right now, with possible snaps coming his way Sunday night, and it could be several weeks before he becomes the starter (in a worst-case scenario). But the upside is too immense to ignore, and the rookie out of Ohio State should be owned in any league where it’s viable to roster more than one quarterback heading toward Week 2. 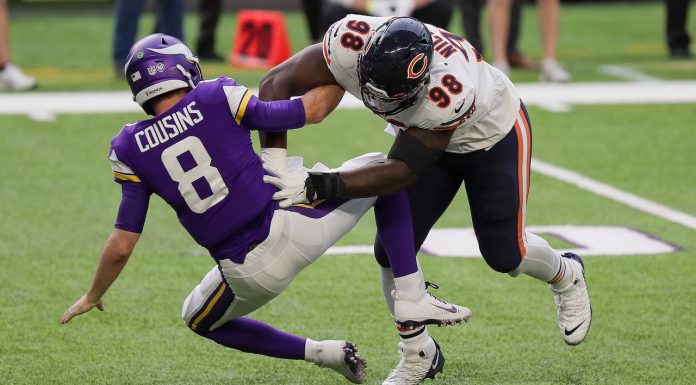