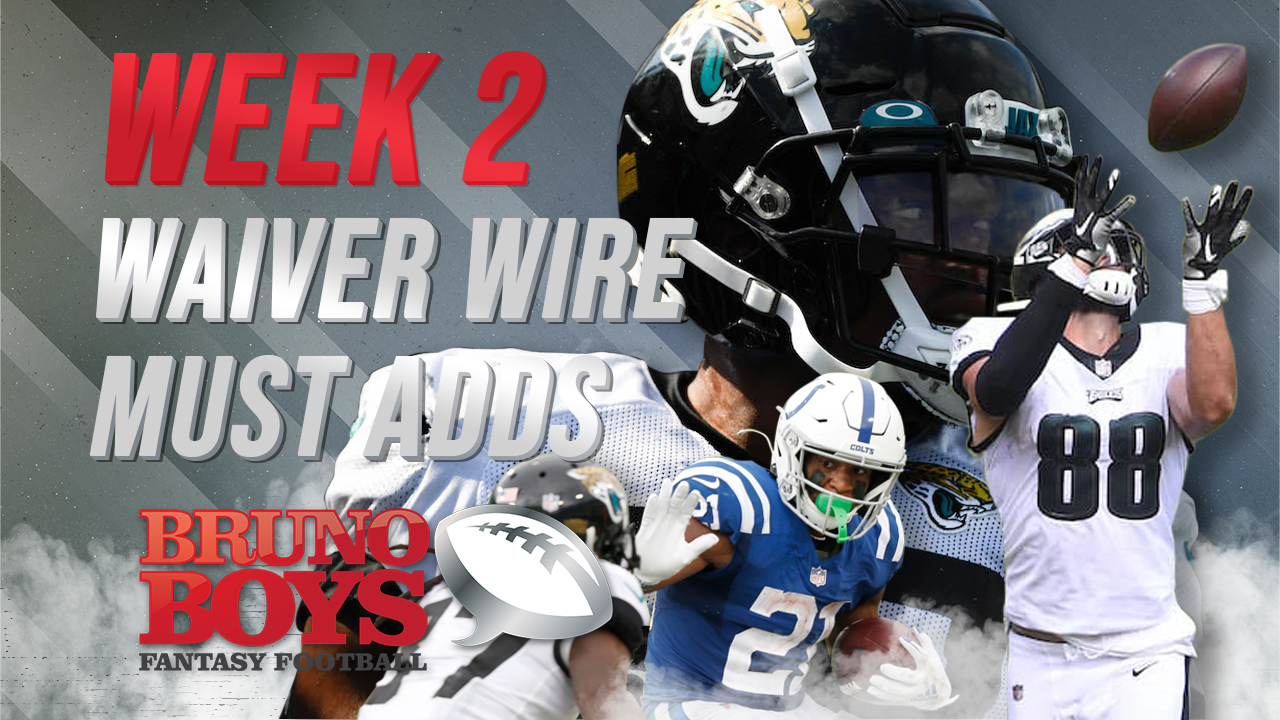 Week 1 The 2020 NFL season is nearly complete. Week 2 waiver wire plans can start in earnest, with injuries and hot starts shaping the picture.

The Jaguars listed Robinson as their No. 1 running back heading into Week 1. The undrafted rookie delivered on the faith, with 16 carries for 62 yards and one catch for 28 yards Sunday against the Indianapolis Colts. There was a general assumption that Chris Thompson would split time with Robinson and be the pass catcher out of the backfield but the veteran had just two catches for six yards, so Robinson was leaned on as the lead back.

Ryquell Armstead and Devine Ozigbo are both out of the picture, for at least three weeks it seems, so Robinson is lined up for an unquestioned workhorse role until further notice. His Week 2 against the Tennessee Titans doesn’t look great, but Week 3 (Miami Dolphins), Week 4 (Cincinnati Bengals) and Week 5 (Houston Texans) look favorable for Robinson if he can continue to impress has coaches and resume the lead back role.

A running back with a pulse automatically lands on the fantasy radar and the rookie should be picked up in 100% of leagues. How long Robinson will have a notable pulse is a still a question, but for a few more weeks he looks usable as a low-end RB2 or Flex play in 12-team leagues.