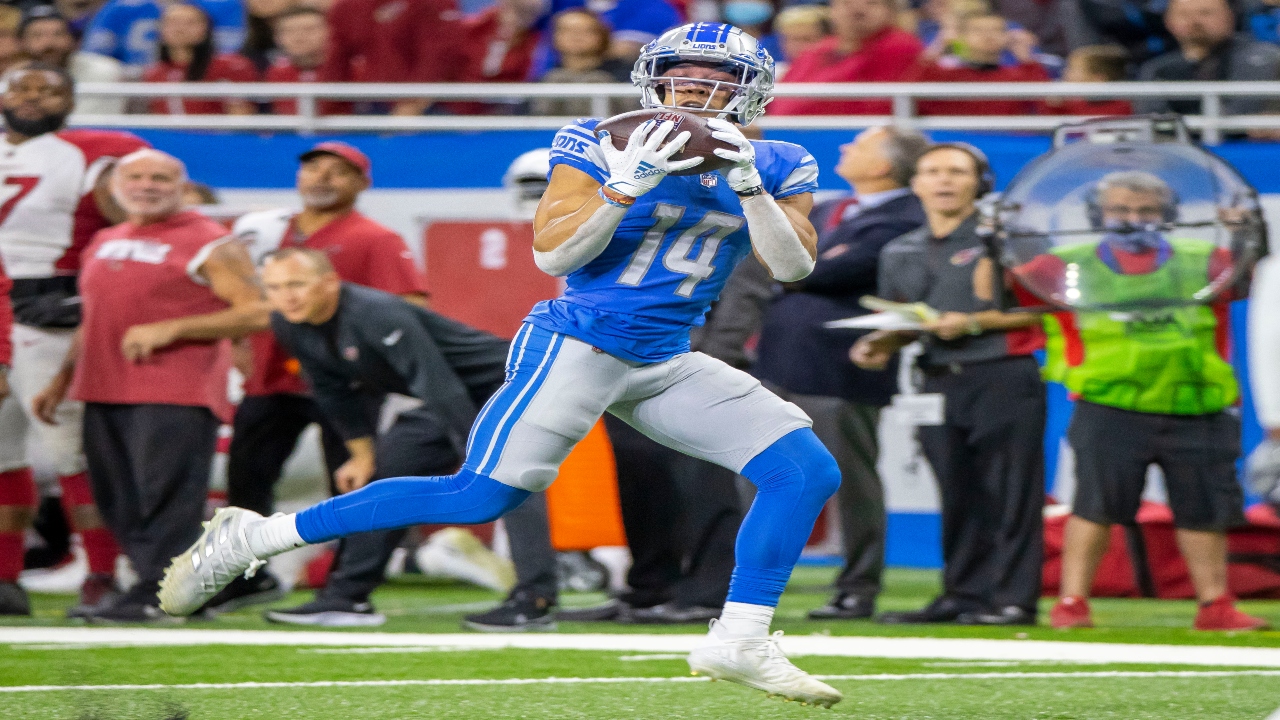 Week 15 on the 2021 NFL schedule is not as nearly complete as it ordinarily would be on Sunday night. After the Sunday night game, there will be two games Monday night and two Tuesday night. The Las Vegas Raiders and Cleveland Browns will join the Minnesota Vikings–Chicago Bears to make a Monday night doubleheader, and in a page from 2020 there’s a Tuesday night doubleheader (Washington Football Team–Philadelphia Eagles, Seattle Seahawks–Los Angeles Rams).

Even with all those games to go, with context provided where appropriate, here are nine early-must adds from your Week 16 fantasy football waiver wire.

With DeAndre Hopkins (knee) out (and out for the regular season), Kirk led the Cardinals in catches (nine), yards (94) and targets (12) against the Detroit Lions on Sunday. Green had the third-most targets on the team (eight), with four catches for 64 yards.

Kirk has topped 85 yards in back-to-back games, while Green has topped 60 yards on at least seven targets in three of the last four. Both are in line to get plenty of volume with Hopkins out, and Week 16 brings a matchup against an Indianapolis Colts‘ defense that has allowed 17 receiving touchdowns to wide receivers this season (tied for most in the league entering Sunday’s Week 15 action).

Then in Week 17, Kirk and Green will get a matchup against the Dallas Cowboys, who entered Week 15 in the bottom-10 of the league against wide receivers (Yahoo! 0.5-point PPR). If Week 18 matters in your league, a nice matchup against the Seattle Seahawks looms and it’s looking like the Cardinals won’t be able to rest any key players.

Kirk and Green are both in the WR2/WR3 conversation for the remainder of the fantasy playoffs. Both are just available enough to be worth checking on in all leagues.