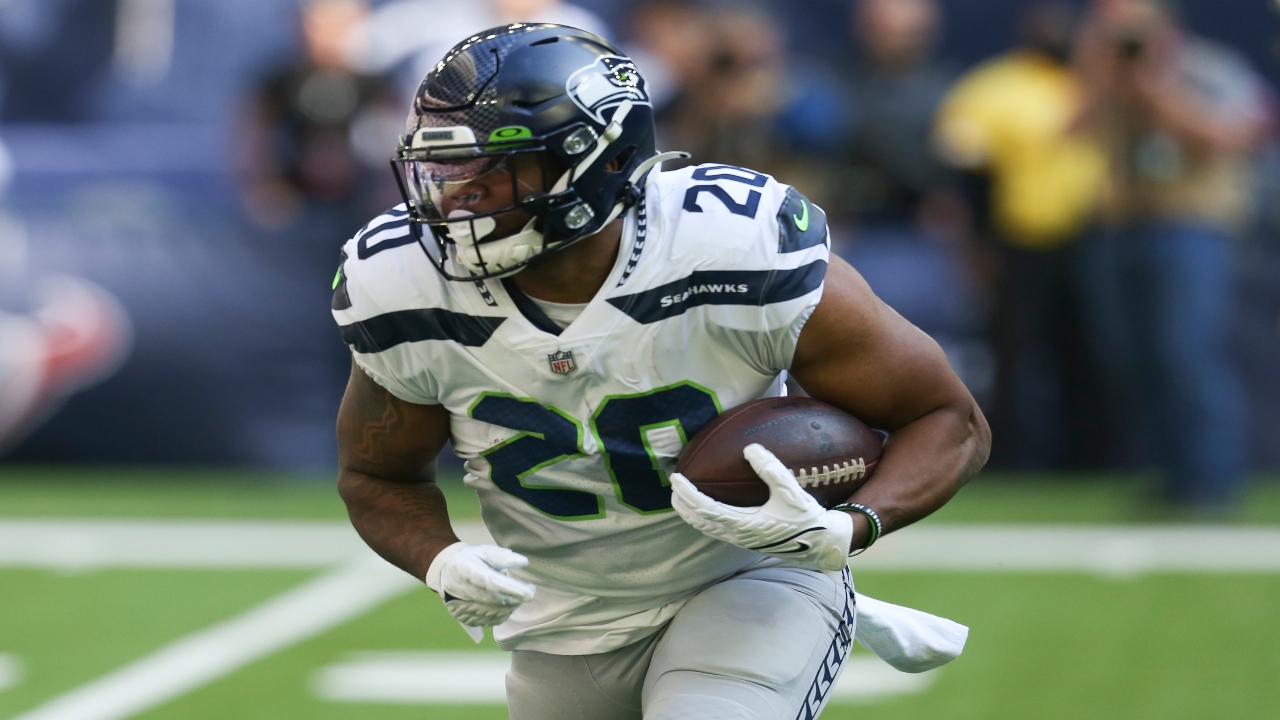 Week 14 on the 2021 NFL schedule is nearly in the books. Now it’s on to the playoffs in fantasy football, or maybe a conselation bracket for those that applies to.

Penny had 16 carries for 137 yards and two touchdowns against the Houston Texans on Sunday, along with one reception. The two touchdowns accounted for 69 of the yards, but he averaged a nice 4.9 yards on his other carries. Over the last two games, he has 16 carries.

Alex Collins and DeeJay Dallas combined for nine carries on Sunday, but if healthy Penny is the superior talent. That’s of course the caveat with the former first-round pick, who has played in just six games this season and just nine over the last two seasons.

But with the hypothetical lead role in an offense that likes to run the ball, Penny is a must-add in 12-team leagues for the fantasy football playoffs.