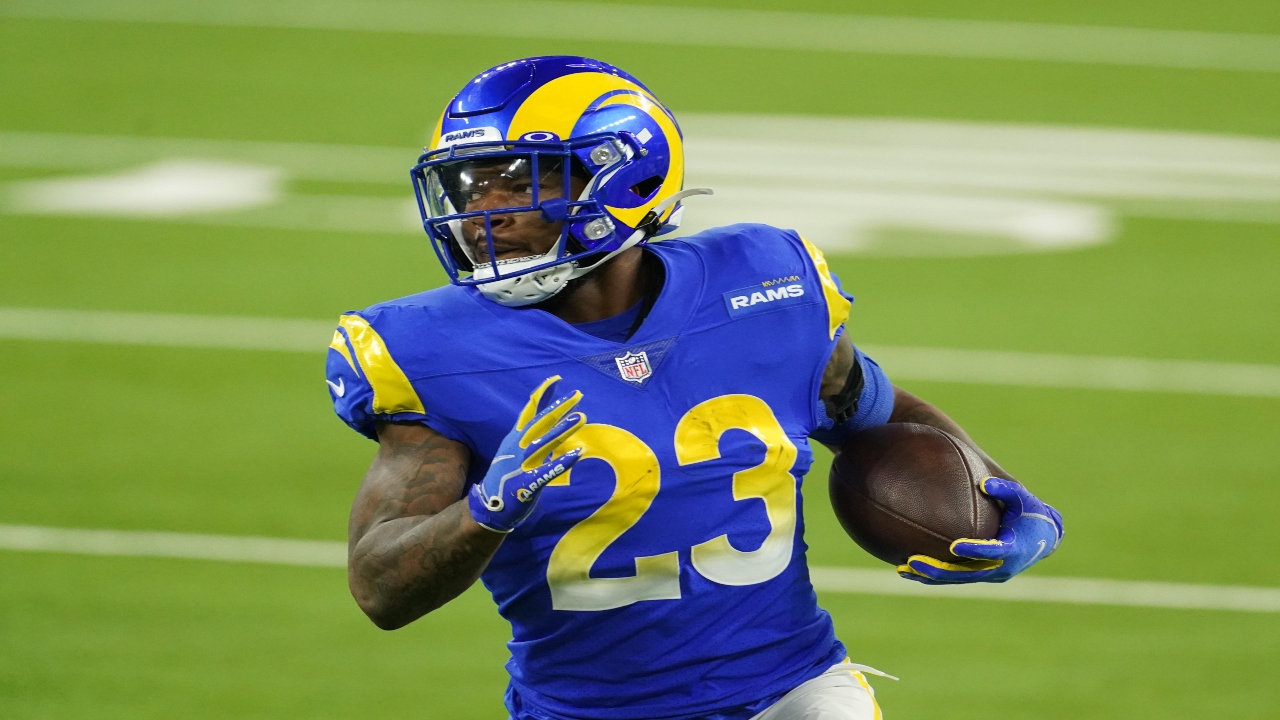 Week 14, and the first playoff week in most fantasy football leagues, is nearly in the books. Looking toward Week 15 now, hopefully you have something to play for in a regular playoff bracket or in a consolation bracket (if only to avoid last place, and whatever unique punishment your league might have for that).

Brees (ribs/collapsed lung) is eligible to come off IR, but the Saints haven’t made the move yet. Optimism about a possible Week 15 return against the Kansas City Chiefs has faded some, as much as Saints’ head coach Sean Payton can be trusted to reveal a plan.

If Brees is good to go, that game against the Chiefs has shootout potential. Week 16 against the Minnesota Vikings (on Christmas Day) is a pretty favorable matchup too. Both games are at home, where Brees notably performs better.

Through Week 9, his eight fully healthy games, Brees was QB14 in fantasy. He had 280 or more passing yards five times.

It was easy to drop Brees, due to the pure severity of his injury and the uncertainty of he’d play again this season. But this is the place on the fantasy schedule to cut bait on players you won’t use and add value (potential or otherwise). So even as a very speculative option, Brees gets a place on our Week 15 must-adds.