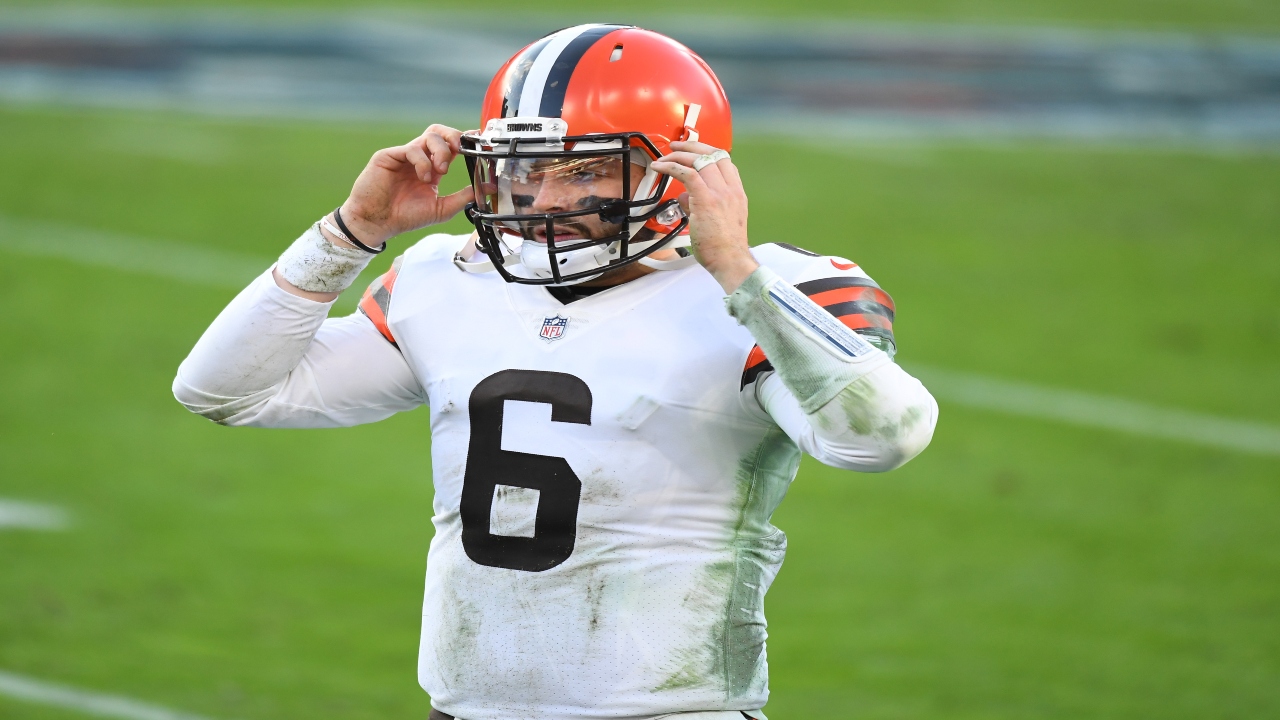 Week 13 is the final week of the regular season in a lot of fantasy football leagues. This year, due of course to COVID-19 rescheduling, the week won’t end until Tuesday night when the Baltimore Ravens take on the Dallas Cowboys. There are also two Monday night games, as the Pittsburgh Steelers will play Washington and the Buffalo Bills will play the San Francisco 49ers. Playing in a playoffs or trying to win a consolation bracket makes the waiver wire viable for every team in a league still.

Akers had 21 carries for 72 yards and a touchdown against the Arizona Cardinals on Sunday, along with one catch or 22 yards. He operated as the Rams’ lead back, with Darrell Henderson and Malcolm Brown combining for six carries and nine touches. The rookie out of Florida State has now scored in three straight games, with more than 70 rushing yard in the last two.

We’ve seen what the clear No. 1 back in Sean McVay’s offense can do (see a fully healthy Todd Gurley in 2017 and 2018). Now Akers has taken that role.

The toughest matchup for Akers over the next three weeks is Week 14 against the New England Patriots, who may exit Week 13 as a top-10 fantasy defense against running backs. But a short week ahead of a Thursday night game changes that equation just a bit. Then he’ll get more favorable matchups against the New York Jets in Week 15 and the Seattle Seahawks in Week 16.

Akers went straight from on the radar to a must-add last week. After his biggest workload of the season, he’s here again as a no-brainer must-add for Week 14.