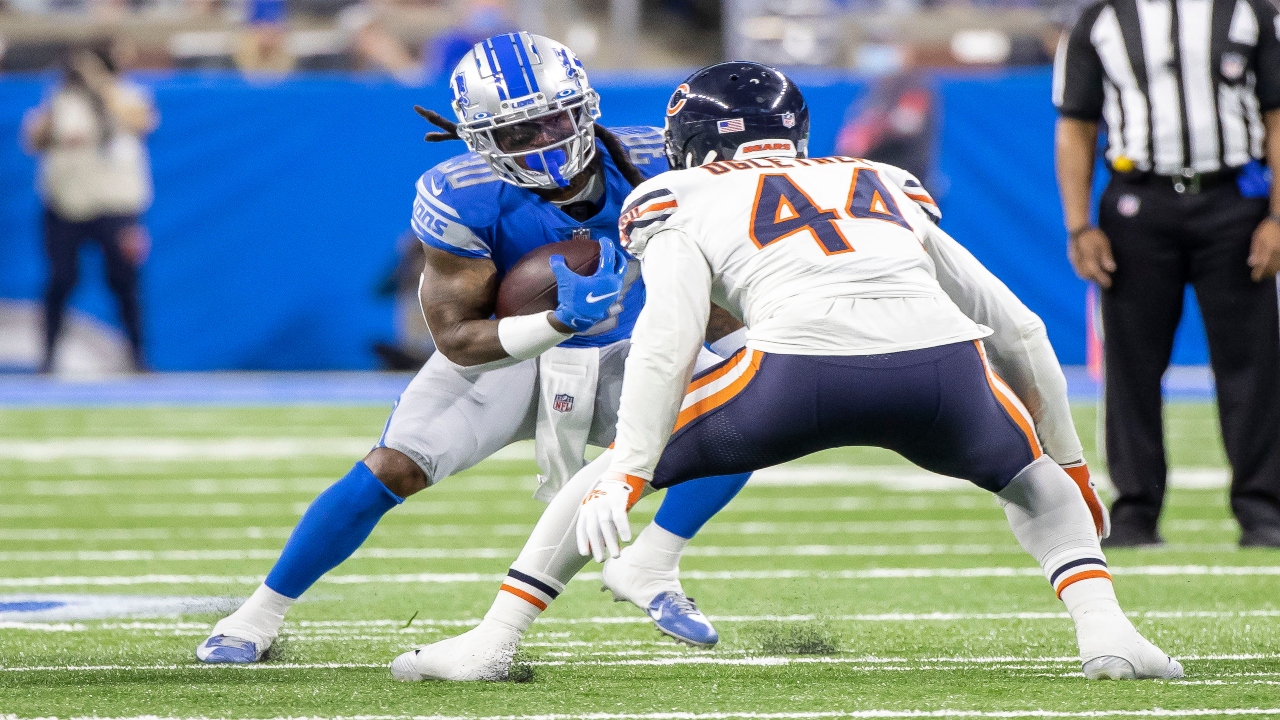 Week 12 on the 2021 NFL schedule is nearly in the books. Week 13 is the second to last week of the regular season in a lot of fantasy football leagues, with Week 17 as the new final week of an 18-game season. Week 13 has the Green Bay Packers, Carolina Panthers, Tennessee Titans and Cleveland Browns on bye.

Pollard outperformed a banged-up Ezekiel Elliott on Thanksgiving Day against the Las Vegas Raiders (68 yards from scrimmage to 49). Then there has been subsequent reporting the Cowboys will alter Elliott’s usage or give him time off to heal from a bruised knee.

Week 13 brings a tough matchup against the New Orleans Saints, for whoever is on the field for the Cowboys at running back. But after that things get easier with the Washington Football Team twice (Week 14 and Week 16) and the New York Giants (Week 15) in between. A tougher matchup is on the slate again for Week 17 against the Arizona Cardinals.

In any case, and separate from Elliott’s health status, Pollard should not be available in nearly 40 percent of ESPN leagues right now (and 15-20 percent of Yahoo! leagues, for that matter). He’s worth checking on in all leagues, and adding without discrimination if he’s available in yours.