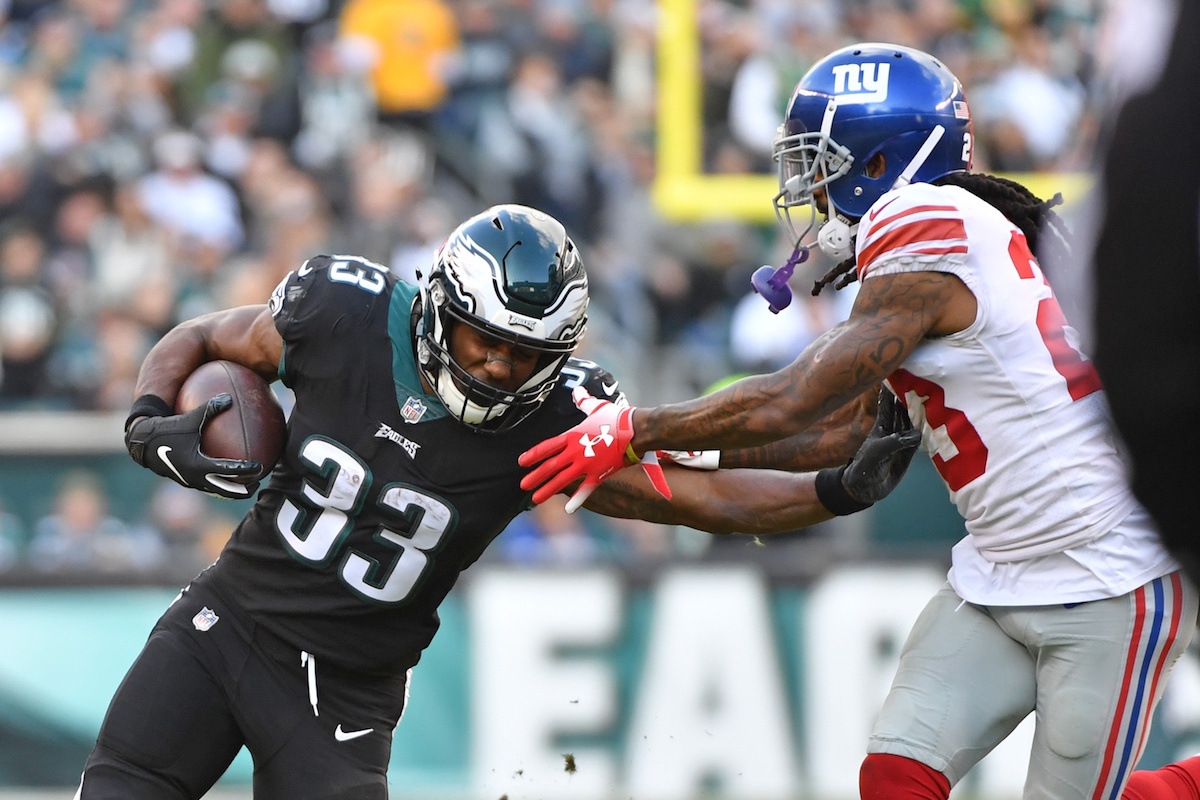 Prescott completed 22 of 31 passes for 289 yards against the Washington Redskins on Thanksgiving Day, along with a rushing touchdown for the third straight game and the fifth time in his last six games. He has now accounted for multiple touchdowns in six of his last eight games, and he should keep the good times rolling in Week 13.

The New Orleans Saints entered Week 12 allowing the fourth-most fantasy points to quarterbacks, then allowed 377 yards and two touchdowns to Matt Ryan on Thanksgiving night. In three of their last six games, an opposing quarterback has topped 350 passing yards with multiple touchdowns and at least 40 attempts.

From Week 14-Week 16, Prescott gets the Philadelphia Eagles, Indianapolis Colts and Tampa Bay Buccaneers, who entered Week 12 allowing the sixth-most, 15th-most and the most fantasy points to quarterbacks respectively (ESPN scoring).

Prescott has yet to really move the needle for most fantasy owners. But he’s in line to finish as a QB1 each week from here on out, and if only to keep him from an opponent down the stretch he’s worth adding. 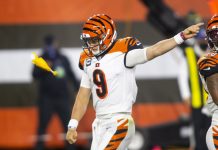 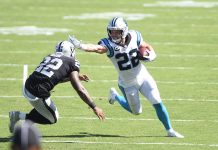 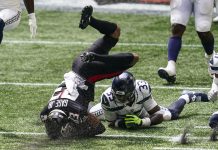 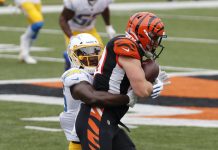 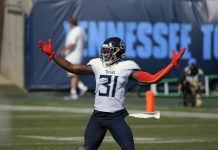 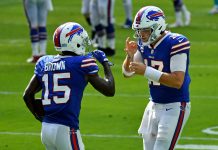