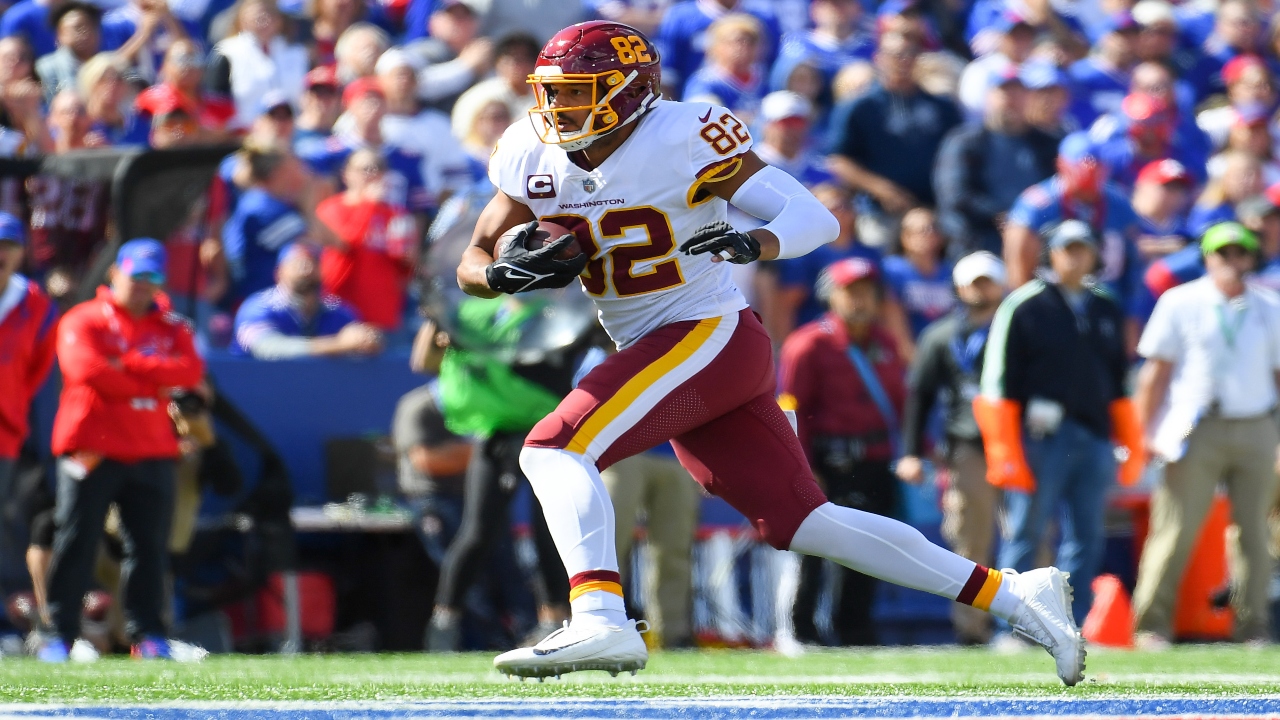 Week 9 on the 2021 NFL schedule is nearly in the books. Week 10 will have four teams (Cincinnati Bengals, Chicago Bears, New York Giants, Houston Texans) on a bye.

With the playoffs already on the horizon, here are nine early-must adds from your Week 10 fantasy football waiver wire.

After posting six catches in each of his first two NFL games after returning from injury, Bateman came out of Baltimore’s bye with five catches (on eight targets) for 52 yards against the Minnesota Vikings on Sunday. The rookie out of Minnesota has posted double-digit PPR points in back-to-back games, and he has 20 targets over the three games he has played.

Sammy Watkins (hamstring) missed a third straight game on Sunday, and with how Bateman has performed he may not get much of a role back if/when he is healthy.

Three of Baltimore’s next four opponents (Miami Dolphins-Week 10, Chicago Bears-Week 11, Pittsburgh Steelers-Week 13) entered Week 9 in the bottom-10 of the league against wide receivers (Yahoo, 0.5-point PPR). Two upcoming matchups against the Cleveland Browns (Week 12 and Week 14) are worse but not incredibly daunting.

Bateman is a legit WR3 with upside in 12 and 14-team leagues for the next five weeks. The looming possibility Watkins gets healthy and steals looks is not worth worrying too much about.