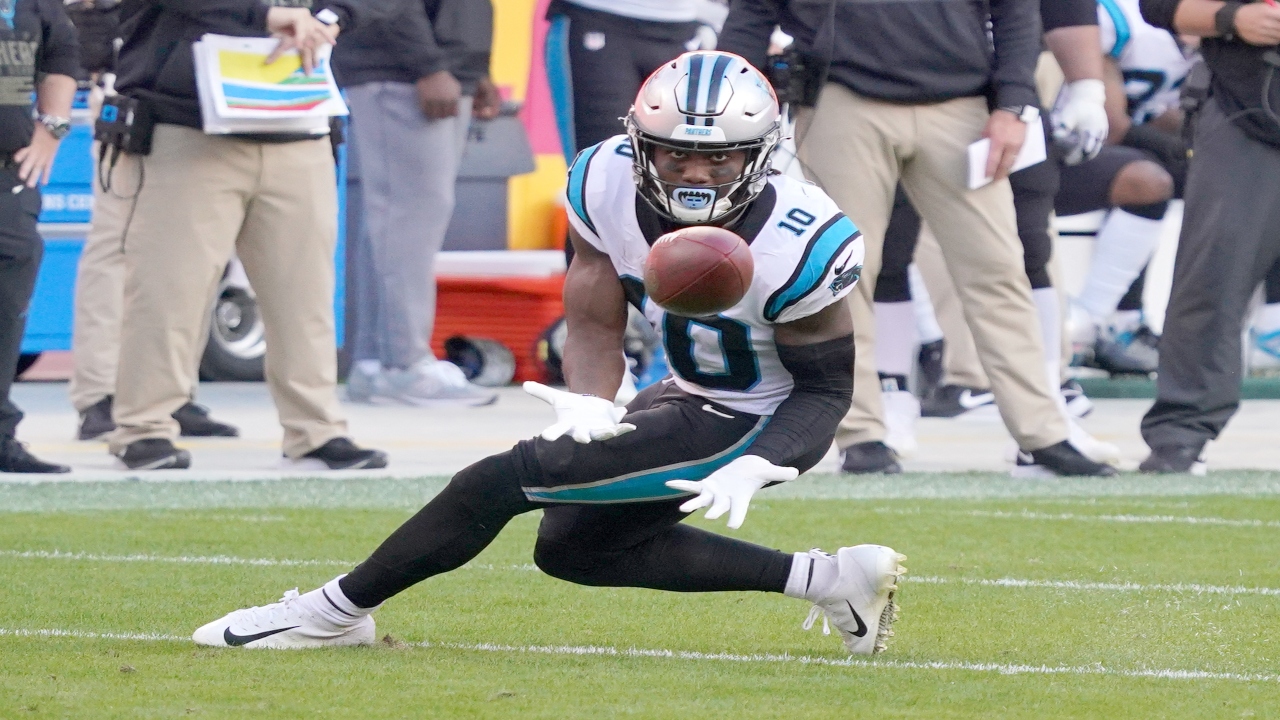 Week 9 is nearly in the books, with only Sunday and Monday night games to be completed as of this writing. The stretch drive of the fantasy football regular season is upon us. Week 10 will have the Kansas City Chiefs, Atlanta Falcons, Dallas Cowboys and New York Jets on a bye.

There wasn’t much yardage to be had Sunday against the Indianapolis Colts, but Edwards (11 carries for 23 yards) did score for the third straight game and add two catches for 11 yards. He has been favored at the goal line over J.K. Dobbins, and equaled Dobbins in catches against the Colts.

The specter of Mark Ingram’s eventual return from an ankle injury hangs over the Ravens’ backfield. But Week 10 brings a sneaky good matchup, as the New England Patriots entered Week 9 in the bottom-10 of the league against running backs (Yahoo! 0.5-point PPR). Ingram also doesn’t appear close to a return, as he was listed as doubtful for Week 9.

Dobbins isn’t going away regardless of Ingram’ health, and neither is Lamar Jackson to vulture rushing production. But Edwards should still be owned in 12 and 14-team leagues as bye weeks roll on.