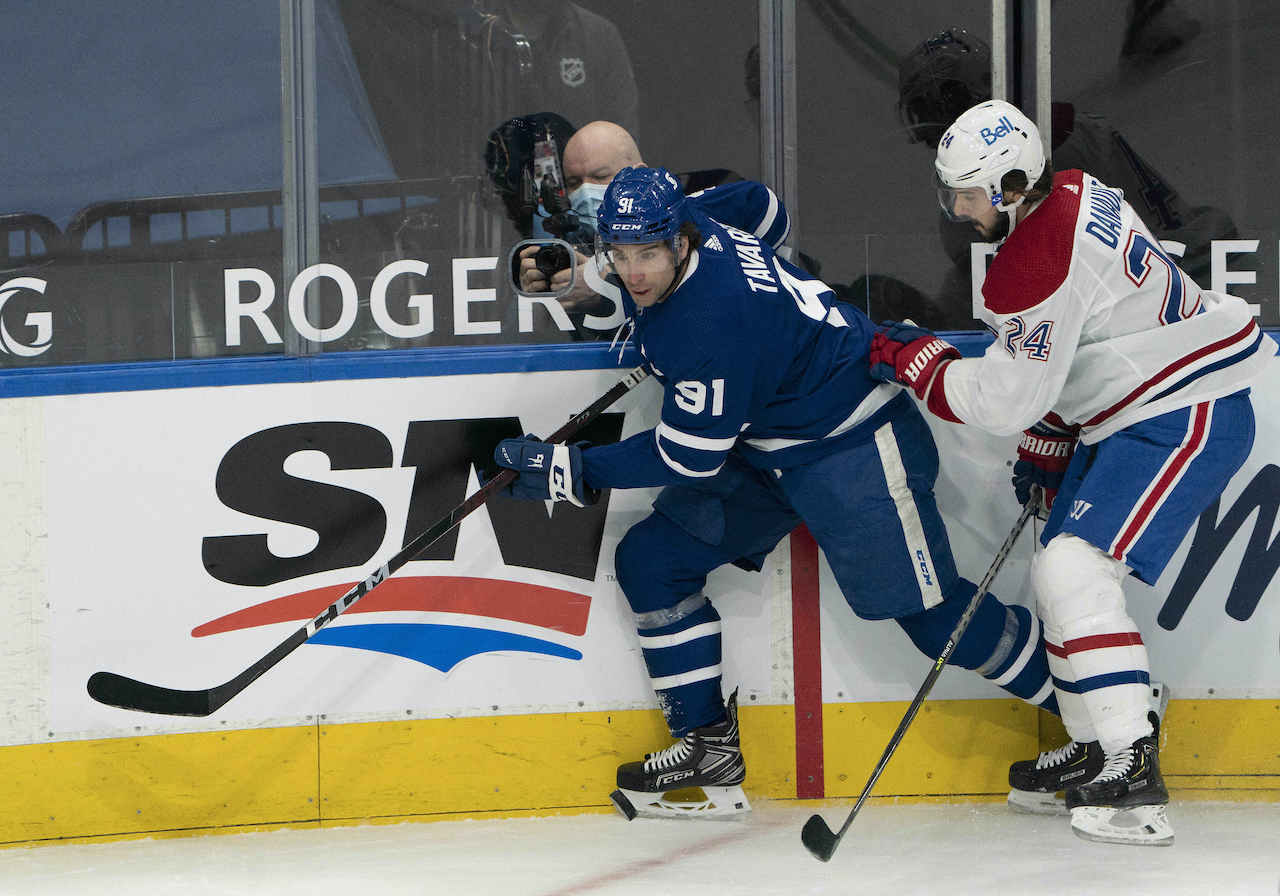 We are back at it with another NHL sports betting play. Make sure to check back throughout the 2021 NHL season as Dmitry Kras of BetSmartPodcast will give you all of the edges needed to win some money betting on the NHL. Before we breakdown tonights pick of the day, let’s recap our 2021 NHL sports betting record:

Let’s state the obvious. The Maple Leafs blew a 5-1 lead at home to the worst team in the league the other night. To add insult to injury, Toronto lost the game in overtime. One thing is for certain, this will not happen again tonight.

The Senators have now won two straight. They are a rebuilding team. Two straight wins is great for them especially since they give up almost twice as many goals per game than they score.

The Leafs give up too many shots per game. I have a feeling they trade for a defensive defenseman by the trade deadline if they want to be considered a Cup threat. We shall see. But as far as tonight’s game, I think Toronto is going to be primed for this game.