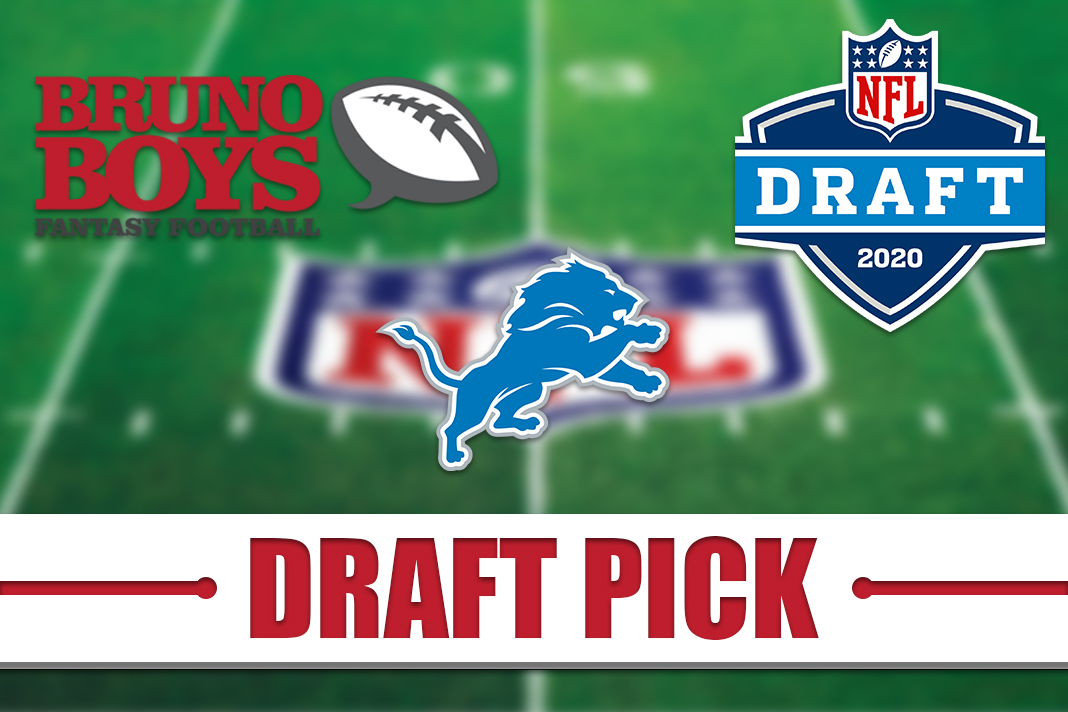 It seems like every handful of years the Detroit Lions use a high draft pick on a running back and they burn through them before any of them see a second contract, the last being Kerryon Johnson. This year Georgia’s D’Andre Swift is the next back to go through the turnstiles in the Motor City.

Lions head coach Matt Patricia really wants to bring a running game to Detroit but it’s difficult to do that if you can’t count on your running back’s health week to week. With Matthew Stafford’s health being shaky, it makes sense for the Lions to reinforce their feature back, who comes from a long line of great running backs from Georgia. Swift is also excellent in pass protection, making him a complete bell cow back.

Also with the value of running backs being diminished, to get Swift, (who had first round grades because he’s versatile in the run and pass game), at the top of the second round is great value.

Like Carlos Hyde found out with Nick Chubb in Cleveland, Kerryon Johnson’s time as the starter in Detroit is dwindling. We would vault Swift above Johnson right now and push him into the top of the third round of fantasy redraft leagues and with heat, could go into the second round. 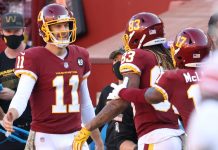