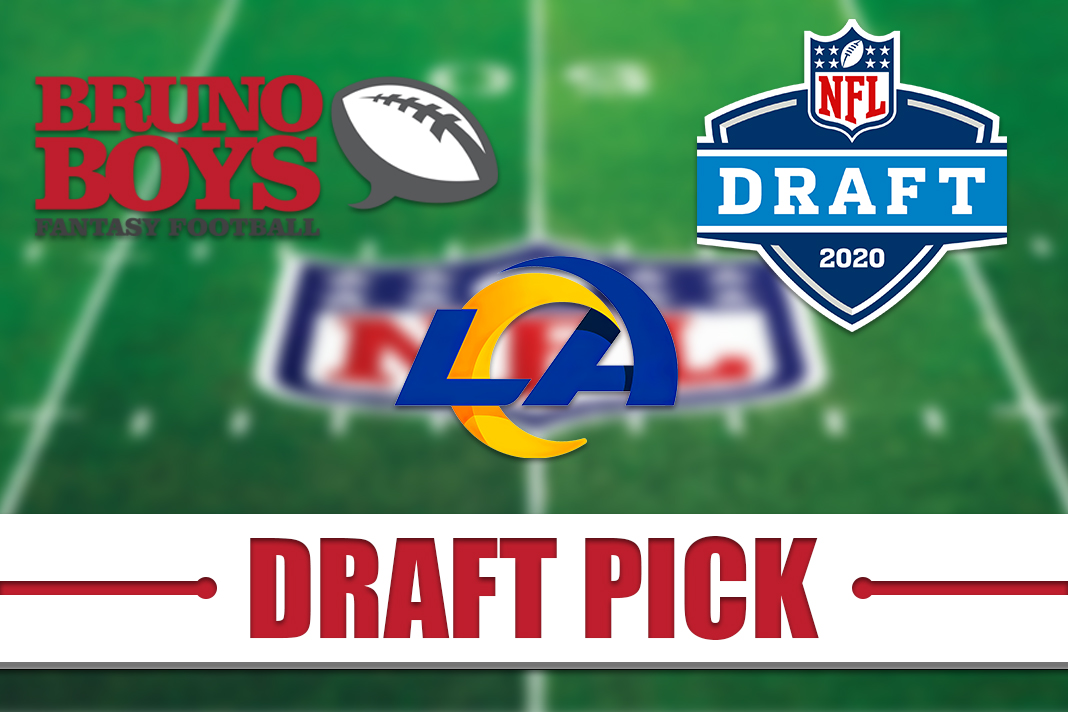 The Rams have turned the roster over this offseason. Gone are some huge names on both offense and defense but the team needed cap relief.

So the attention turns to the draft to fill some of those departures with talent that can help the rebound back to contention be short. With their first two picks of the 2020 NFL Draft, the Rams looked at the Sunshine State and drafted Florida State running back Cam Akers 52nd overall and Florida receiver Van Jefferson at pick 57.

Akers doesn’t have that ideal size at 5-10, 217 lbs but the Rams will like how elusive he is between the tackles and his versatility. As a three-year starter, Akers rushed 586 times for 2,875 yards and 27 touchdowns. He caught 69 receptions for 486 yards and caught seven touchdowns.

Jefferson’s forte is his route running and using moves to leave safeties stunned. He just lacks the burner speed that the Rams flash with Robert Woods and Cooper Kupp.

The Rams had two holes to fill: Todd Gurley and Brandin Cooks. These picks help do that, although Akers looks to contribute sooner than Jefferson who will have to climb up the ladder within the receiving corps. Cooks was a finished product when he came over from New England but Jefferson offers different skills. He’ll have to vault over Josh Reynolds to get valuable playing time this year, but there’s a lot to like about Jefferson.

As for Akers, he only has to beat out Malcolm Brown and Darrell Henderson to get the bulk of the carries, but his ability to catch (and pass protect) is going to ensure he gets on the field early as a key contributor.