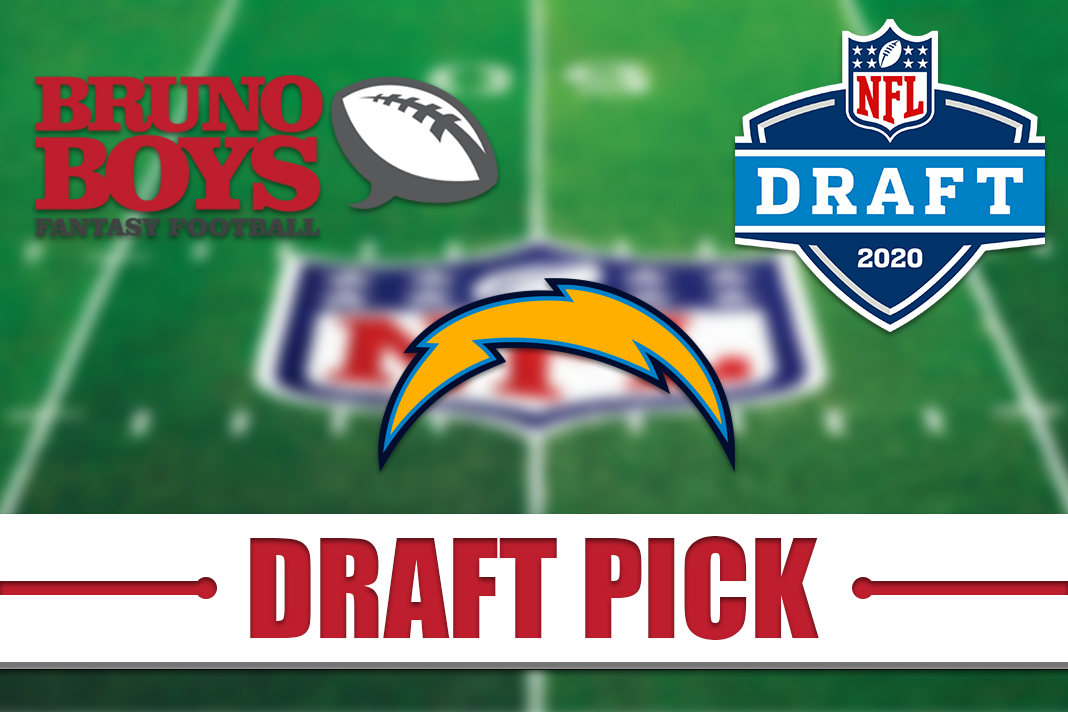 In four years at Oregon, Justin Herbert got better each year but he will have to make a big leap forward in his new team The Los Angeles Chargers who are going to have a new starting quarterback for the first time in 15 years after Philip Rivers moved to Indianapolis in free agency.

Still, Herbert will likely hold a clipboard to Tyrod Taylor to start the season as he tries to shorten the learning curve. Hard to stand out above Joe Burrow and Tua Tagovailoa, Herbert is going to fly under the radar without an immediate push to get playing time in 2020 unless the Chargers have a down season.

Herbert will need to earn the starting job away from incumbent starter Tyrod Taylor who struggled last year. However, when he does get a chance to start, he will have offensive weapons Austin Ekeler, Keenan Allen and Hunter Henry to throw to.