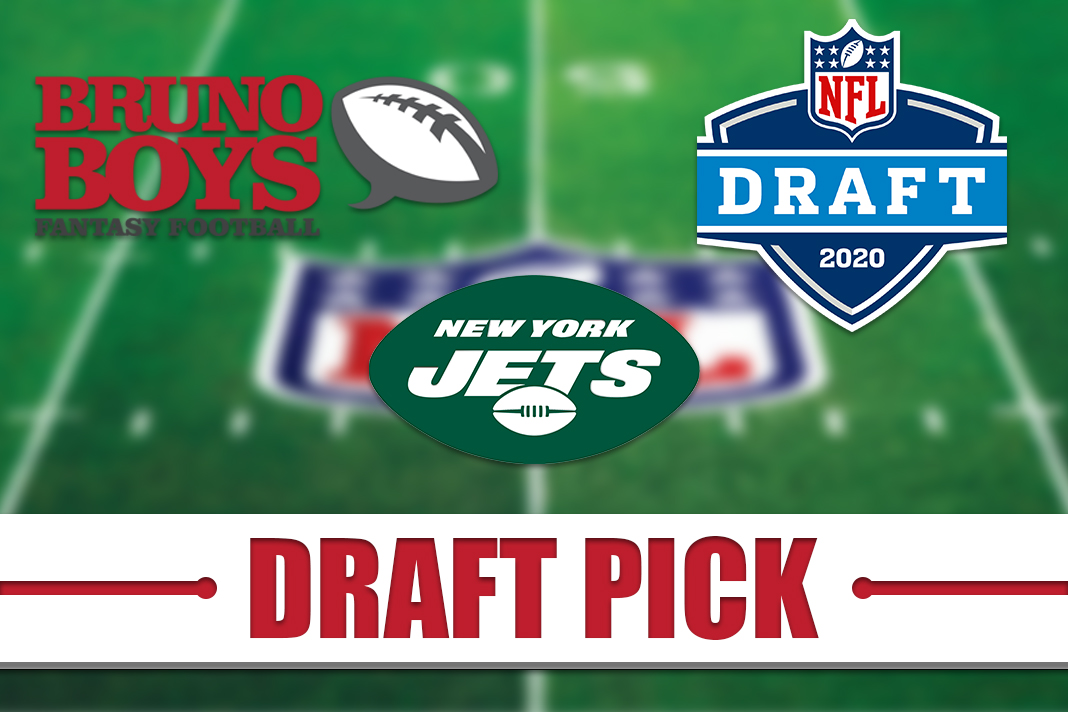 The Big Apple was also the place for big offensive tackles to go in the draft. The New York Giants started the run on tackles with the 4th overall pick, but the New York Jets made a similar pick in adding Mekhi Becton, this draft’s freak of nature.

At Louisville, Becton displayed how fast a large mountain of a man could move. With experience at both tackle positions, his versatility combined with his skill in pass blocking and run blocking impressed. Given his quick feet, he can move into the second line of defense and attack linebackers.

While I’m not fond of the direction Adam Gase is taking the Jets, I can’t be mad at the talent that is assembling there. Becton will be great for Le’Veon Bell blasting holes to run through and to give extra time for Sam Darnold. The Jets need a lot more talent at receiver and tight end so we’ll see what this offense looks like at the end of the draft but Becton is going to move masses.

Remember, the Jets allowed 52 sacks on their quarterbacks and lost two of them for long stretches (Darnold due to illness) but Becton can be a part of turning the tide. One could say they passed on some elite WR talent, but this is a deep draft and they can address that need on days 2 and 3.