Here are your Week 9 Fantasy Football Wide Receivers to Start.

The Dolphins have been decimated by injuries, which has moved depth guys like Amendola up the chart. He’s caught 19-of-24 passes, 186 yards and one touchdown over the last three games. It’s not enough to make him a WR2, but definitely for a flex play against a weak Jets secondary, which is giving receivers an average of 16.1 receptions per game. Amendola, a stronger PPR receiver than a scorer, is in line for a nice game.

Rumored to be on the trading block, the injuries also made Parker valuable again. His six catches for 134 yards makes him a potential WR2 play but at the very least is a safe flex play after getting targeted nine times against the Texans. Parker’s big frame makes him a prototypical No. 1 receiving option and is why he was projected to be the team’s leading receiver. Better late than never, right? 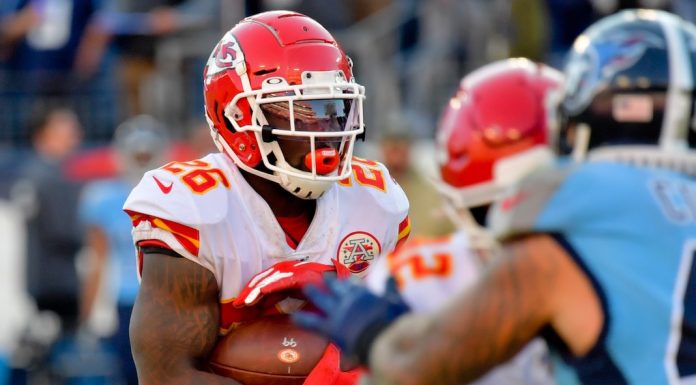