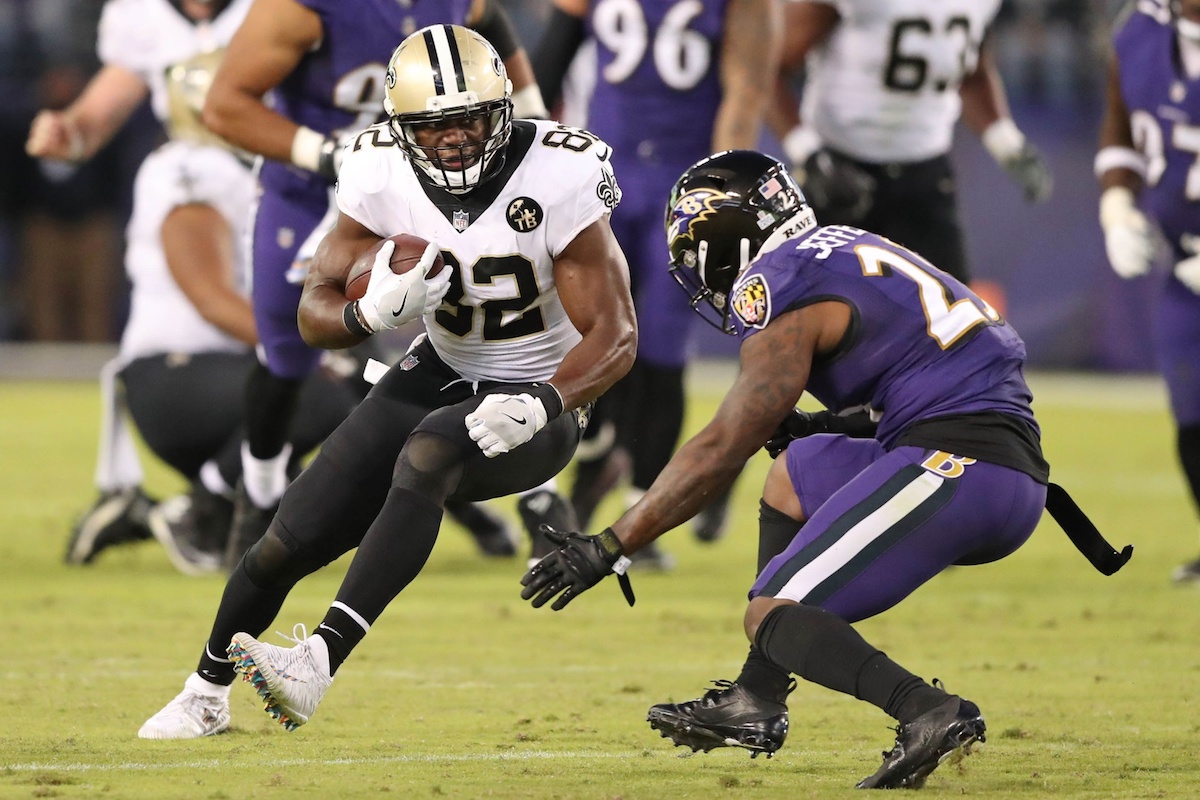 Let’s get things started by taking a look at some fantasy football waiver wire tight ends for Week 8.

McDonald went into Pittsburgh’s Week 7 bye on a good note, with seven catches for 68 yards (on eight targets) against the Cincinnati Bengals in Week 6. He had a dud in Week 5 against the Atlanta Falcons (one catch for six yards-two targets), but McDonald has at least five targets in his other four games this season with at least five catches and over 60 yards in two of his last three.

Week 8 is a middle of the road matchup for McDonald against the Cleveland Browns, and tough matchups are coming in Week 9 (Baltimore Ravens) and Week 11 (Jacksonville Jaguars). But had had five catches for 62 yards against the Ravens back in Week 4, and the Carolina Panthers (Week 10) and Denver Broncos (Week 12) both entered Week 7 in the bottom-10 of the league against tight ends (ESPN PPR scoring).

McDonald fell below the fantasy radar heading into his Week 7 bye, and his ownership rates dropped a bit due to being idle. But now’s the time to re-add him if you had to drop him, or add him for the first time, with TE1 potential from here on out.