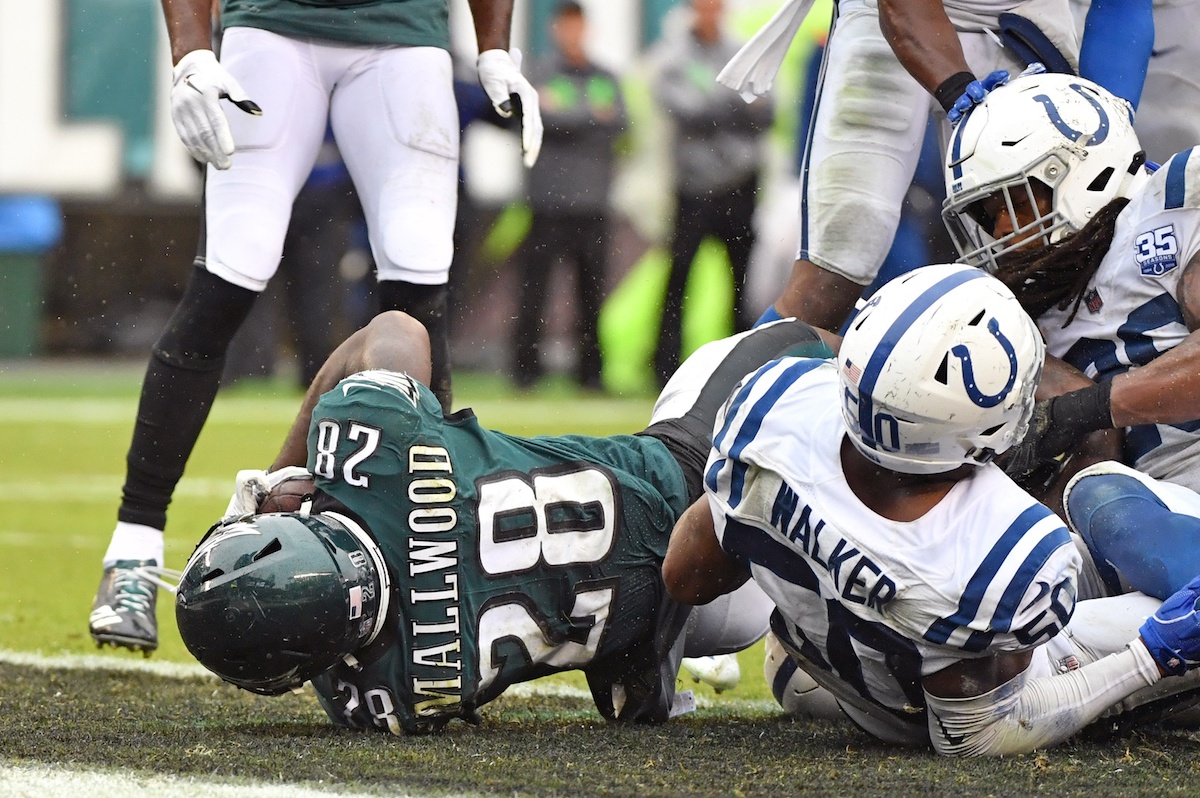 Foreman suffered a torn Achilles last November and started the season on the PUP list, but Texans head coach Bill O’Brien said he’s on track to return when eligible in Week 7. With Lamar Miller banged up and  Blue who he is (20 carries for 46 yards, eight catches for 73 yards), Foreman should get an opportunity if he’s up to it physically.

Foreman had 10 carries for 65 yards and two touchdowns in the game he went down in last year, and in the two games prior to that he almost as many carries (18) as Miller (21). A committee was starting to shift toward the 2016 Doak Walker Award winner, then the injury derailed it.

As of Monday afternoon Miller is expected to play in Week 6, but after he was active and did not take the field in Week 5 nothing can be assumed. Foreman is obviously only a stash for this week, while Blue is more of an immediate plug and play for Week 6 in a pretty good matchup against the Buffalo Bills. But both backup Texans running backs, in the right context, are worth a look on the fantasy waiver wire this week.