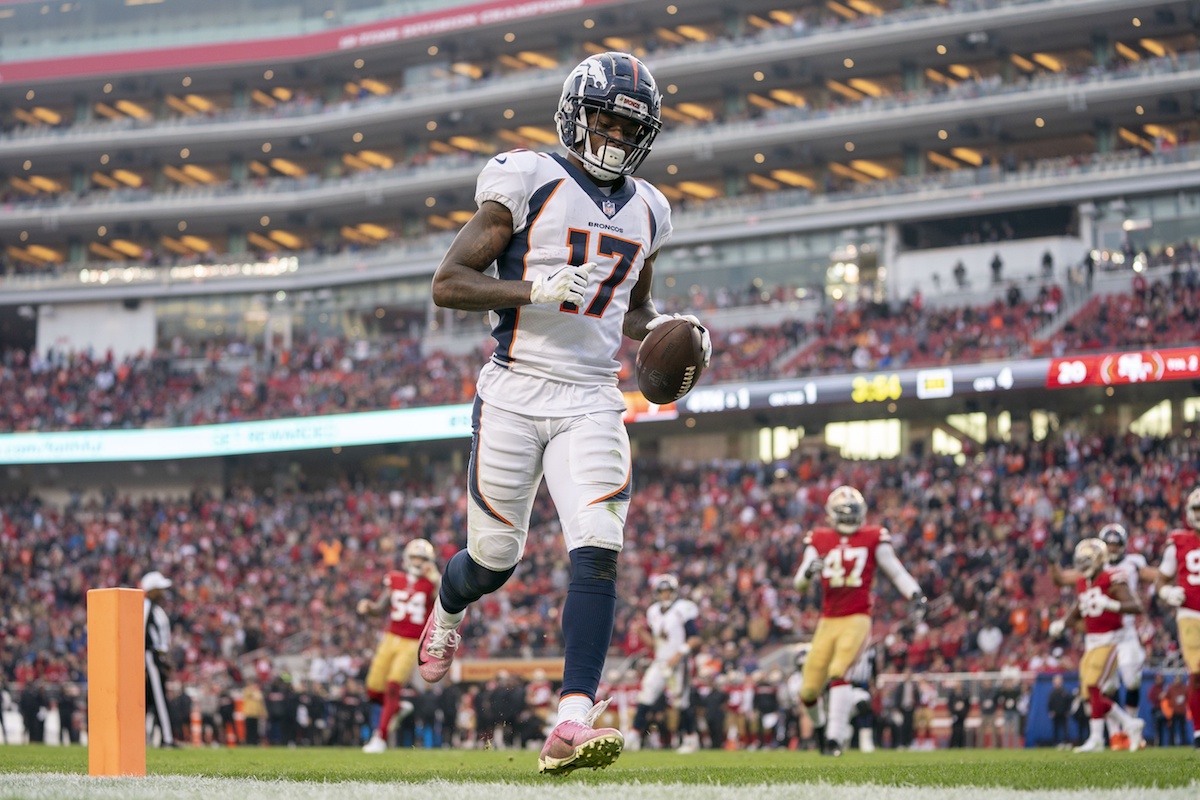 Let’s get things started by taking a look at some fantasy football waiver wire Wide Receivers for Week 15.

Stepping into the role vacated by Emmanuel Sanders (torn Achilles’), Hamilton had seven catches for 47 yards and a touchdown on nine targets against the San Francisco 49ers in Week 14. The Broncos’ offense as a whole will be hurt by Sanders’ absence, but Hamilton’s increase in opportunity makes him fantasy relevant.

In Week 15 Hamilton gets a matchup with the Cleveland Browns, who entered Week 14 in the bottom-10 of the league against wide receivers (ESPN PPR scoring). The Oakland Raiders (Week 16) have only been tough against wide receivers due to lack of volume, and they’ve allowed 19 touchdowns to the position this season.

Ahead of a couple nice matchups, Hamilton is worth adding as a WR3/WR4/flex in PPR leagues. If you’re in a deeper keeper league, now might be the time to add him with an eye on 2019. 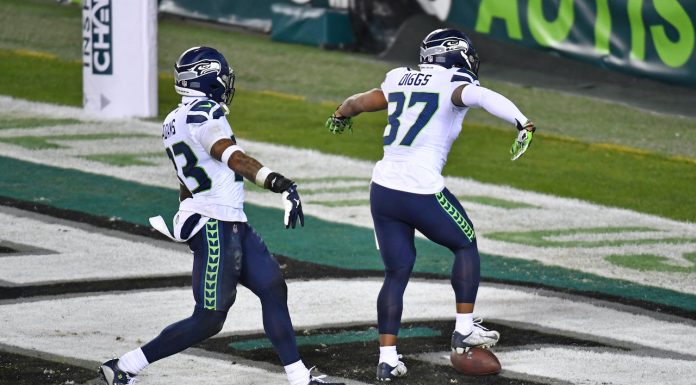